Tree Stumps from Under the Ice Tell A Global Warming Story

[Editor’s Note: Tree stumps revealed by melting glaciers point out an obvious truth; the world was a lot warmer once and climate is continually changing and never the same.]

Ancient tree stumps found under glaciers in Southeast Iceland are confirmed to be roughly 3,000 years old, RUV reports. A specialist believes the remarkably well-preserved stumps were part of a massive forest that disappeared after a long period of a warm climate.

It is believed that 3,000 years ago, the forests were much larger, even reaching the highlands. Approximately 500 BC, the climate became colder, and glaciers began to form, destroying parts of the forests. 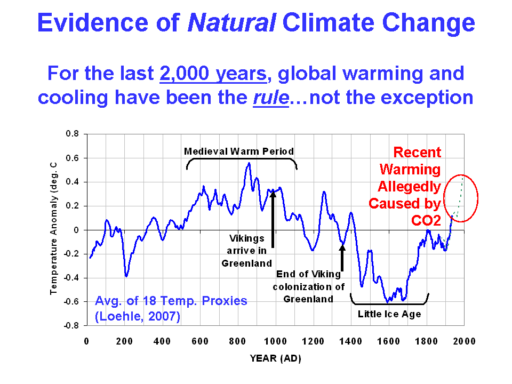 The planet has been here billions of years, with mankind only having been here for the last million or so.  In that time, the planet has changed climates several times.

With four of the last five warming cycles having occurred before humans and their kin were even around, the causes have got to be attributable to Mother Nature and the solar system. Today, President Biden has called climate change “the number one issue facing humanity”, implying that humanity is more powerful than Mother Nature and the solar system that caused the previous four warming cycles.

The Earth has existed for maybe 4.5 billion years, and now the alarmists will have us believe that because of the small rise in temperature for roughly 150 years, we are doomed.

The World is 87 percent uninhabitable with 70 percent covered by oceans and 17 percent being the mountains and deserts, while the remaining 13 percent of habitable area is up for discussions as to whether humans, animals, plants, Mother Nature, or the solar system have contributed to past and current climate changes.

During the last Ice Age, glaciers covered 32 percent of land. Today, about 10 percent of Earth’s land is covered with glaciers.

Obviously, natural forces greater than humans and fossil fuels caused the previous four warming cycles before humanity appeared, that melted the ice, so can the current humans’ minuscule presence on earth be the cause of the next warming cycle?

Melting glaciers in Western Canada are revealing tree stumps up to 7,000 years old where the region’s rivers of ice have retreated to a historic minimum.  Johannes Koch of The College of Wooster in Ohio found the fresh-looking, intact tree stumps beside retreating glaciers in Garibaldi Provincial Park, about 40 miles north of Vancouver, British Columbia. Radiocarbon dating of the wood from the stumps revealed the wood was far from fresh—some of it dated back to within a few thousand years of the end of the last ice age.

Here in America, Glacier National Park might soon need a new name. The Montana park has 26 named glaciers today, down from 150 in 1850. Those that remain are typically mere remnants of their former frozen selves, a new gallery of before and after images reveals.

All arguments about global warming aside, now is a time of clear retreat by age-old ice packs in many locations around the world. Some retreat just a few inches or feet per year, but others are melting faster than a snow cone in Texas. 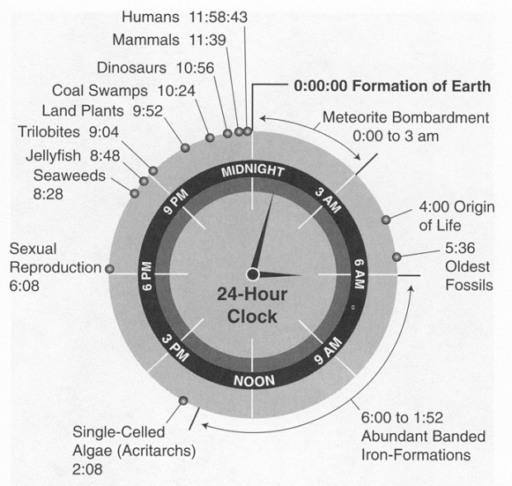 Namely, how can the presence of humans and fossil fuels, for “0.00288th of a second” on the “24-hour clock,” on the 13 percent of the earth’s surface that is habitable land mass, have any influence, as compared to all the natural forces that have caused the five previous warming cycles and climate changes over the last 4.5 billion years?

The warming we have had the last 100 years is so small that if we didn’t have meteorologists and climatologists to micromanage the data, we wouldn’t have noticed it at all.”

The world has gone through numerous cooling and warming cycles, most of which occurred naturally before humans and their kin were even around. Maybe the latest reforestation of earth from the current warming cycle will be the same trees to be buried under the next cooling cycle that Mother Nature or the solar system will provide in the coming centuries.

Originally published at C-Fact on July 12 and reposted with permission from Ron Stein.