Refinery Sale Suggests Philadelphia May Be More Rotten Than Denmark

The Philadelphia refinery sale proposed by the debtor makes no sense and unsecured creditors are calling out what may be some serious corruption.

I wrote about the proposed bankruptcy sale of a Philadelphia refinery the other day noting things seemed awfully fishy. But, now the rot is becoming more clear. Unsecured creditors have pointed out huge problems with the proposed sale of the refinery to a developer for $25 million less than an offer received that would keep this Philadelphia refinery as an asset to help make the City of Brotherly Love the next Houston. And, believe me you’d rather be Houston—which has less unemployment, less expensive housing and much more opportunity— than Philadelphia. 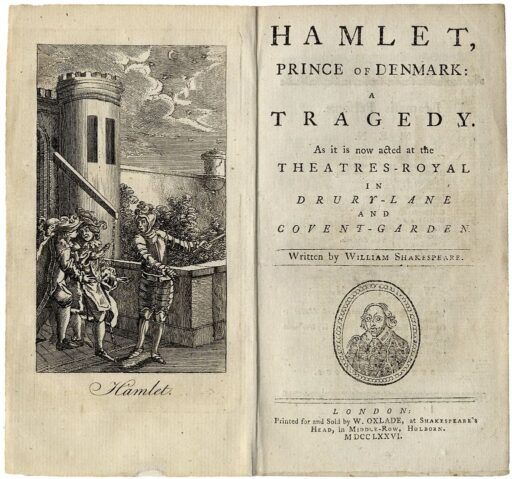 The rot isn’t found only in Denmark…

Unsecured creditors are onto the rot. Here is the filing they made with the court on Thursday (go here for more docs) and below are some of the key points made in the filing (emphasis added):

If these allegations are even partly true, this is a scandal. Worse, it’s is the trade unions and companies who were this refinery’s vendors who are taking the brunt of the alleged corruption involved with the refinery sale.

But, as I suggested in my earlier post, the hand of the City of Philadelphia is also on this fiasco. Here is an exchange between the Court, Attorney Serajeddini for the debtor and the City’s attorney, Megan Harper, from a transcript attached to the filing (emphasis added):

THE COURT: Is the City of Philadelphia involved in discussions at all, Mr. Serajeddini, at this point?

MR. SERAJEDDINI: So, Your Honor, we’ve had minimal discussions from the city, other than through our CEO, on the kind of — I’ll call it more business level. In terms of the bankruptcy process — and I believe counsel is here today — I don’t believe we have any open issues with them. But we’re  always happy to engage and work with the city. And I suspect they may have more views in the future when they find out where we’re actually headed.

THE COURT: I didn’t see you there. Good morning.

MS. HARPER: Good morning, Your Honor. Megan Harper for the City of —

MS. HARPER: — Philadelphia. I can confirm that there have been business-level discussions to this point, and we expect to have more a focal role as the auction process unfolds, as has been forth in the order. So we appreciate the efforts so far.

THE COURT: All right.

Call me paranoid, but this suggests to me the City is very happy to see the refinery closed and they’re of the rot as well.

Where does all this take us? Nowhere good so far, but nothing is done until it’s all over and it’s time for the Trump administration, and maybe the Wolf administration as well, to step in with some advocacy on the part of the trades, Philadelphia’s economic future, the nation’s energy security and simple justice. There’s more than one swamp to drain.