What Goes Around Comes Around!

Remember the story about Reagan and how the press called him an idiot for saying trees cause pollution?

If a tree farts in the forest, does it make a sound? No, but it does add a smidge of greenhouse gas to the atmosphere. 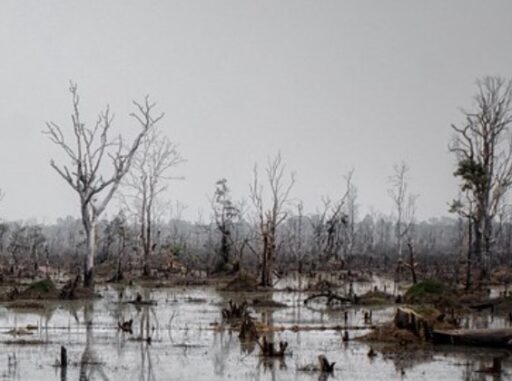 Gases released by dead trees — dubbed “tree farts” — account for roughly one-fifth of the greenhouse gases emitted by skeletal, marshy forests along the coast of North Carolina, researchers report online May 10 in Biogeochemistry.

From the CO2 Coalition, a new billboard at the Bedford exist on the Pennsylvania Turnpike:

Take a look at the #CO2 Coalition’s latest project on the Pennsylvania Turnpike! There are estimated to be 30 to 40 thousand vehicles that pass our new billboard every day. 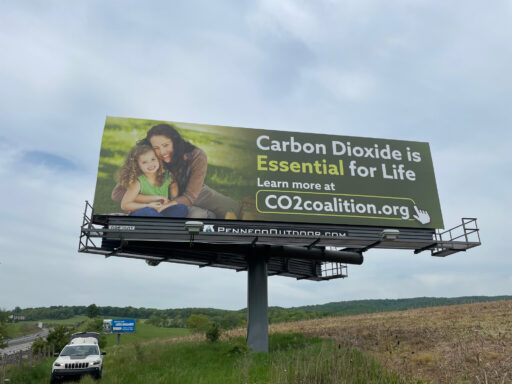 And, it’s no trivial fear.

For decades, geologists knew Devonian black shale existed in this region, but few thought it would be a major source of natural gas, mainly because the supply was thought to be too low.

That all changed in 2003 when energy company Range Resources experimented with horizontal drilling and hydraulic fracturing—a technique commonly called “fracking”—which flushes large volumes of high-pressure water, sand, and chemicals into the ground, forcing trapped gas to escape into a well.

In 2004, the first commercially viable well was drilled, attracting multiple oil and gas producers and suppliers to the region. The town’s Southpointe industrial park has since grown to include a breathtaking campus of homes, a championship golf course designed by Arthur Hills, and an executive business park where multiple Fortune 500 companies are based.

“In 2008 is when it really started to turn up,” said Jeff Kotula, president of the county Chamber of Commerce. “Over 20,000 people work here every day, thousands also live, golf, or stay at the hotels.” 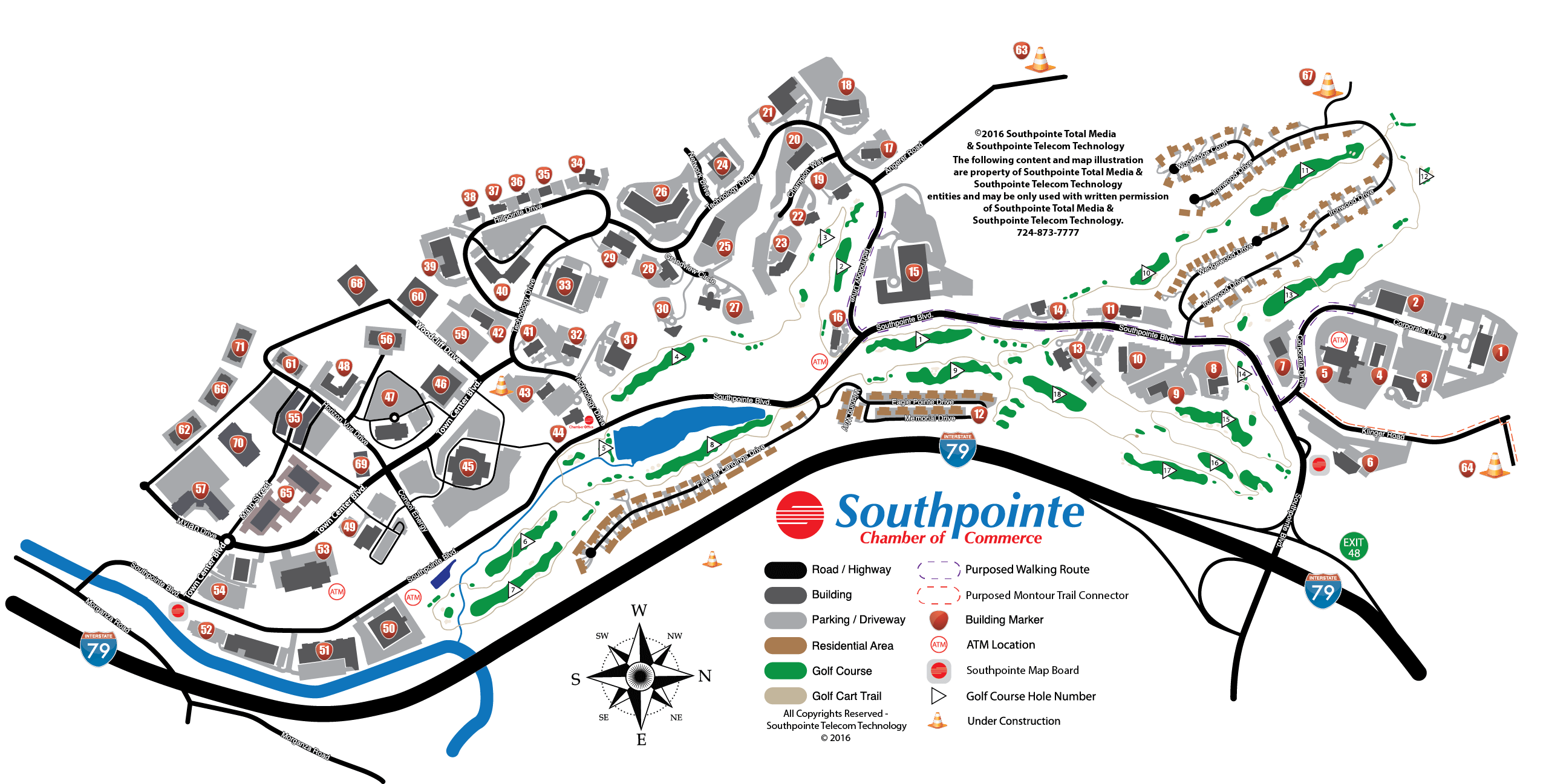 …Sitting in his Southpointe office, CNX CEO Nick Deiuliis is dressed more like a dad ready to take his kid to soccer practice rather than a Fortune 500 exec.

Deiuliis, 52, calls what happened here nothing short of a miracle. He is worried that climate justice forces will undo all this success—and hurt not just welders, tradesmen, and pipefitters but also the hospitality industry, school districts, and community centers that have soared because of the region’s increased tax base.

“As exciting as the past 15 years have been for the region, you get very concerned about what the future holds for Canonsburg and for Western Pennsylvania,” said Deiuliis.

“Despite all these wonderful things that we’re doing . . . decision-makers and elites are basically working night and day to deny you . . . your future. That is something that frankly should not be taken lightly,” he said.

Deiuliis said he rarely engages in political battles. But he believes he must take a stand before a ban on fracking goes from a quip on the campaign trail to reality.

Deiuliis said he has “an ethical and moral responsibility as a business leader to speak up to defend the employees, to keep their families going with a high quality of life, to help the region that I am from and that we operate within.”

“To not do that, it’s a moral failing,” said Deiuliis. “We cannot allow the hammer to drop here again.”

Thank God for Nick Deiuliis, one of the few major corporate leaders today willing to speak up for the common man, natural gas and the truth.

So nice to see:

Fifteen state treasurers told Climate Envoy John Kerry to stop pressuring banks and financial institutions to drop the states because if they do then the states will drop them. 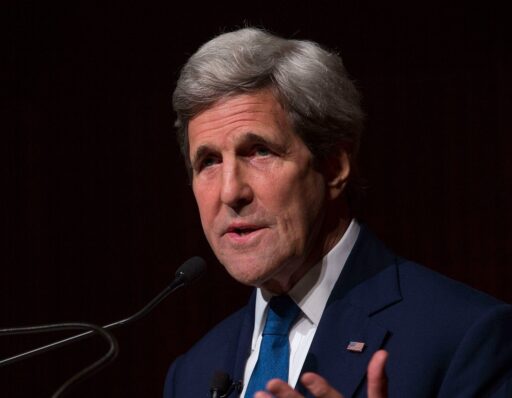 The states include Texas, Oklahoma, and coal-heavy West Virginia.

John Kerry is truly the smuggest of all the elitist blockheads opposed to natural gas, isn’t he?

I Told You It Was About the Money!

Energy secretary Jennifer Granholm has finally sold hundreds of thousands of shares in a green energy company that has received the backing of the Biden administration.

On Wednesday, Granholm confirmed she earned a $1.6 million profit on her shares of Proterra amid a firestorm over her financial ties to an electric vehicle company repeatedly promoted by the Biden administration. In selling off her shares, Granholm was able to defer paying capital gains taxes on the $1.6 million sale because cabinet officials are not penalized with the tax on assets they are required to sell as a condition of joining the administration. The Biden administration is seeking to raise the capital gains tax on America’s wealthiest families. 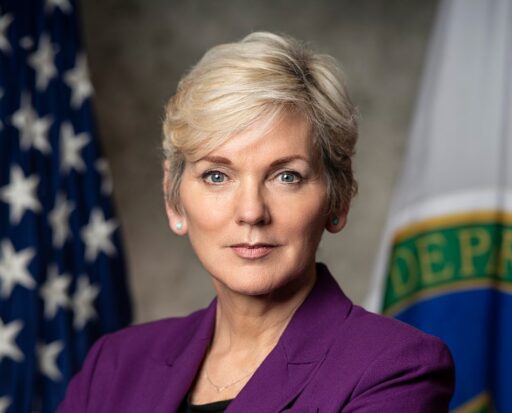 On May 11, Granholm filed an Office of Government Ethics divestiture certificate. She confirmed the sale Wednesday. The former Michigan governor reported selling more than 240,000 shares in the electric bus manufacturer to an unnamed buyer. She valued the stake at up to $5 million in a January financial disclosure.

So, there you have it.