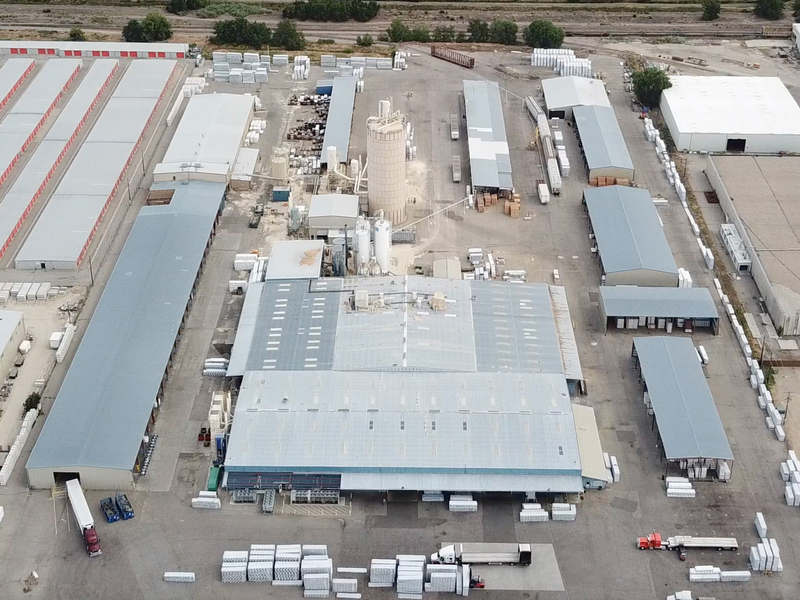 Fiberon LLC is expanding production and hiring more employees at its manufacturing plant for wood alternative decking in Meridian, Idaho, to reach more customers in the West Coast region.

The facility is being renovated and getting new equipment to “significantly” increase capacity in the PVC category, according to a news release. The company did not provide details on the expansion or number of jobs it expects to add.

The Idaho plant is part of the deckmaker’s bicoastal manufacturing footprint along with a production site in New London, N.C.

Founded in 1997, Fiberon also manufactures wood alternative railing, cladding and fencing that is distributed worldwide. The company was acquired a year ago by Fortune Brands Home & Security Inc., in a $470 million deal. It is now a part of Fortune’s doors and security division.

The expanded Idaho operation is expected to come on line by the end of the first quarter of 2020.

“This expansion is an investment in our brand,” Fiberon President Fenton Challgren said in the release. “It broadens Fiberon’s capability and reflects our commitment to providing customers with exceptional composite decking products.”

The expansion comes on the heels of a recent distribution partnership with OrePac Building Products, which is a wholesale distributor of interior and exterior building materials with locations in the western half of the U.S.

Fiberon is in the midst of a hiring spree through January 2020 to fill new sales and manufacturing positions in Idaho.

“We’ll be able to better serve our customers in the West Coast region not only by increasing our capacity, but by also increasing our workforce,” Chris Hayn, vice president of sales for Fiberon, said in the release.

Fiberon says its brand of PVC decking, which is called Paramount, replicates the grain and streaking of real wood while resisting mold and insects because it has no organic content. PVC decking also is flame resistant and can be easily maintained.

The company also produces decking made from high density polyethylene with wood cores under the Symmetry, Horizon, ProTect Advantage, ArmorGuard and Goodlife brands. Fiberon says its composite decking diverts more than 70,000 tons of plastic and lumber mill scraps from landfills and incinerators annually.

With estimated sales of $200 million, Fiberon ranks No. 24 among North American pipe, profile and tubing extruders, according to Plastics News’ latest ranking.