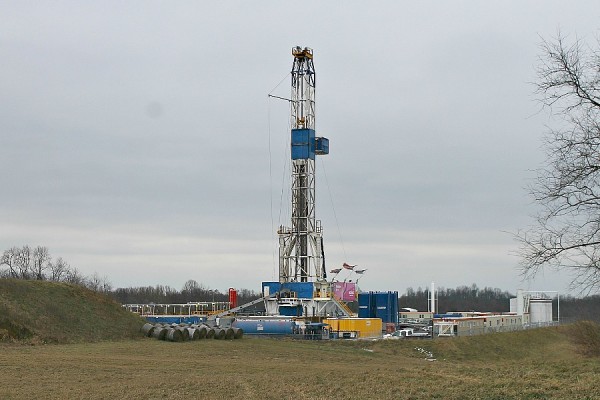 After losing $48.8 million, or 31 cents per diluted share, during the third quarter, Gulfport Energy announced plans to sell some of its interests in the Utica Shale, according to the Times Reporter.

The company made the announcement before its conference call with investors to discuss third-quarter earnings last Friday.

Gulfport said proceeds from its sale of non-operated interests would offset higher-than-anticipated spending this year in the Utica. It expected to have an agreement on the sale before the end of the year.