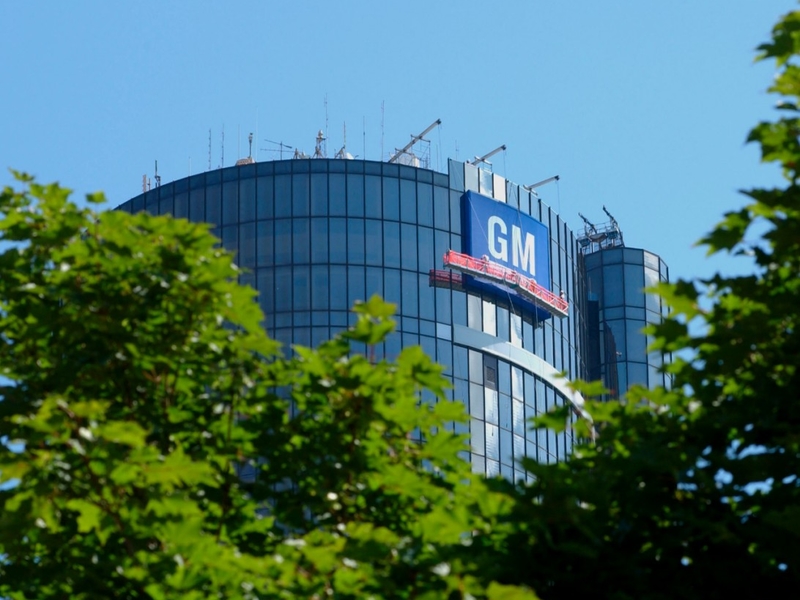 General Motors Co. has become the fourth major firm to leave the Plastics Industry Association this year, a decision that environmental groups are portraying as a response to their pressure campaign around industry environmental policies.

GM confirmed in an email that it did not renew its membership in the Washington-based association but declined to say why.

In a Nov. 5 statement, Greenpeace linked the departure to its pressure campaign to get firms to quit over the industry’s support of “preemption laws,” which are state laws that prevent local governments from banning or restricting plastics or packaging.

John Hocevar, Greenpeace USA oceans campaign director, said the plastics industry is losing support from some companies because of its “continued support for anti-democratic laws that take rights away from communities working to limit single use plastics.”

Coke has said it left over association policies that “were not fully consistent” with its goals and commitments, and SC Johnson had previously written to the association, back when it was still a member, to say that it believes that bans are sometimes an effective public policy.

In a statement, the plastics association President and CEO Tony Radoszewski said they agree that “plastics don’t belong in the ocean or our environment” but said the departures from the association could make it harder for consumer brands to work with their suppliers to meet sustainability commitments.

“Greenpeace’s activist campaign continues to relentlessly pressure prominent brand owners to leave our association,” Radoszewski said. “While these actions may make for successful fundraising tactics, the results are unfortunately counter-productive, by inhibiting our efforts to unite representatives from the full supply chain to work on meaningful advances such as advancing recycling innovations to modernizing infrastructure.”

“It is vitally important for companies to compare their positions on plastic pollution with their lobbying and public policy advocacy on plastic waste, as well as lobbying by trade associations in which they are members and pay dues,” said Tim Smith, director of ESG shareholder engagement. “Increasingly, this evaluation results in companies ending their membership in such plastics lobbying groups.”