…
[Editor’s Note: Biden wants us to depend on foreign sources (e.g., China) for rare earth minerals necessary to his green eggs and scam scheme.]

President Biden continues to change his story to Americans—this time to miners. Rather than mining critical metals domestically, Biden intends to import them. He is caving to environmentalists who oppose mining, even while they insist upon “green energy” which relies on minerals. Biden intends to rely on other countries to supply the bulk of the metals needed to build electric vehicles and other green products and focus on processing them domestically, which would placate environmentalists.

The plan will initially rely on metals imported from Canada, Australia and Brazil, among others, to supply the raw materials needed to help reach Biden’s carbon-free goals. The U.S. government has invested in Brazilian and Canadian mining companies as well as various mining projects in Africa where environmental mining regulations are less onerous. Biden’s plan will be finalized after a year-long review of supply chains. 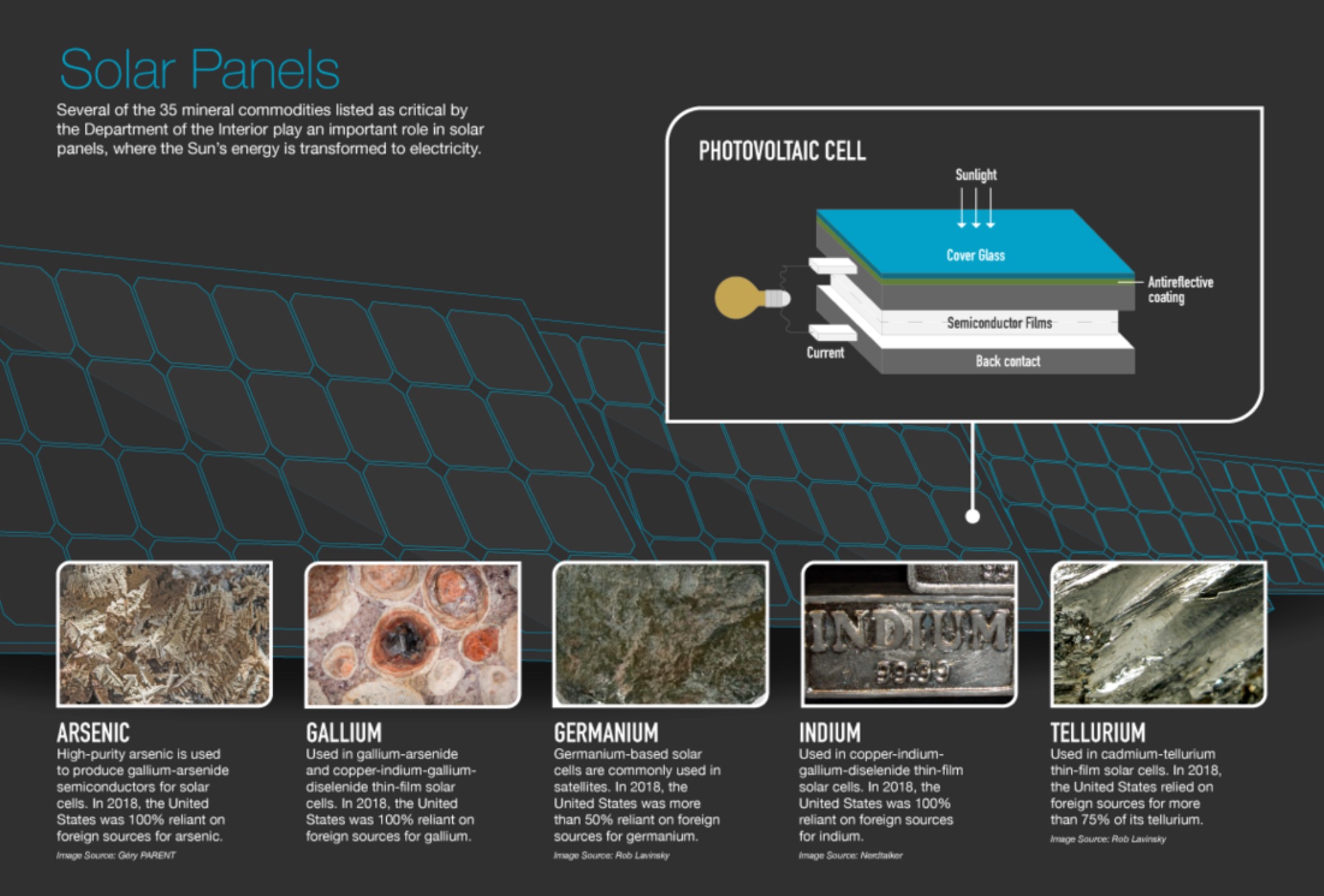 During his campaign, Joe Biden privately told U.S. miners he would support boosting domestic production of metals used to make electric vehicles, solar panels and other products crucial to his climate plan, in a boon for the mining industry. Instead, however, Biden has decided to continue with the Obama administration’s environmental regulations that slowed U.S. mining sector growth and to use imports for the needed materials.

Rather than permitting more U.S. mines, Biden’s team will focus on processing minerals domestically into electric vehicle battery parts and other green energy technologies. But, eventually, the Biden people will likely say it is simpler to have China do it all as that country dominates the critical mineral industry either through having the resources or through processing the ores. As a result, the United States will send billions of more dollars to China to buy Chinese green technology systems. We already send billions annually.

“Green-energy technologies” use far more critical minerals than conventional-energy technologies. A typical electric car requires six times the mineral inputs of a conventional car, and an onshore wind plant requires nine times more mineral resources than a gas-fired power plant. Since 2010, the average amount of minerals needed for a new unit of power generation capacity increased by 50 percent as the share of renewables has risen. That brought wind and solar to a 10 percent share of the world’s electricity. With the world 84-percent dependent on fossil fuels and countries shuttering nuclear plants, “green-energy technologies” have a long way to go to reach net-zero carbon emissions and if and when that occurs, countries will be dependent on China. [Is that what Biden wants?]

The top three producers for three key green-energy materials control more than 80 percent of global supply with China in the dominant position. The Democratic Republic of the Congo (DRC) and China were responsible for 70 percent and 60 percent of global production of cobalt and rare-earth elements respectively in 2019. China is even more dominant when it comes to the processing of these energy materials. China’s share of refining is about 35 percent for nickel, 50 to 70 percent for lithium and cobalt, and almost 90 percent for rare-earth elements. Three-quarters of the world’s lithium-ion batteries and half of its electric vehicles are made in China. Chinese companies have also made substantial investments in overseas assets in Australia, Chile, the DRC and Indonesia.

Now, China is tightening its grip on the global supply of processed manganese, used in steelmaking and needed by the world’s largest electric-vehicle makers. China produces over 90 percent of the world’s manganese products, ranging from steel-strengthening additives to battery-grade compounds. Since October, dozens of Chinese manganese processors accounting for most of global capacity have joined a state-backed campaign to establish a “manganese innovation alliance,” setting out in planning documents goals and moves that are akin to a production cartel. They include centralizing control over supply of key products, coordinating prices, stockpiling and networks for mutual financial assistance. [Will Biden friends in China benefit?]

President Biden continues to overturn Donald Trump’s energy dominance agenda. Mining critical minerals is just another example, despite his campaign promise to miners. This Biden decision carries a high price—dependence on China for the critical minerals needed for green technologies and Biden’s goal of net-zero carbon emissions by 2050. The high levels of concentration and complex supply chains for these critical minerals increase the risks of physical disruption and trade restrictions, while also increasing China’s leverage with the United States in negotiations on all matters. Dependency, as we have learned from decades of oil dependency, carries costs of all kinds. The levels of dependency on Chinese “green energy” supply lines dwarf those the United States encountered in its relations with Mideast oil suppliers.