The Shale Gas News, heard every Saturday at 10 AM on 94.3 FM, 1510 AM and Sundays on YesFM, talked about the Mountain Valley Pipeline, Gulf of Mexico, Russia and much more last week.

Every Saturday Rusty Fender and I host a morning radio show to discuss all things natural gas. This week we played a clip from the recent “Think About Energy” Briefing with Congressman Fred Keller.

In this week’s Shale Directories meet a member segment we were joined by Richard Lantz, Vice President at The Beaver Excavating Company. 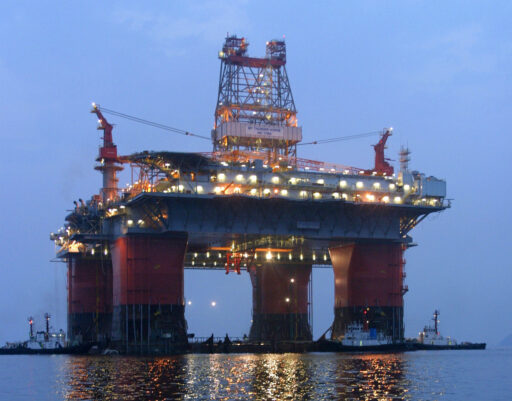 The Shale Gas News, typically, is broadcast live. On the October 19th show (click above), we covered the following new territory (see news excerpts below):