The Shale Gas News, heard every Saturday at 10 AM on 94.3 FM, 1510 AM and Sundays on YesFM, talked about Marcus Hook, emissions, Venezuela and much more last week.

Every Saturday Rusty Fender and I host a morning radio show to discuss all things natural gas. This week, as guests, we had Representative Tarah C. Toohil, representing the 116th District in the Pennsylvania House of Representatives and Conrad Baut of Anthracite Trolleys Inc. 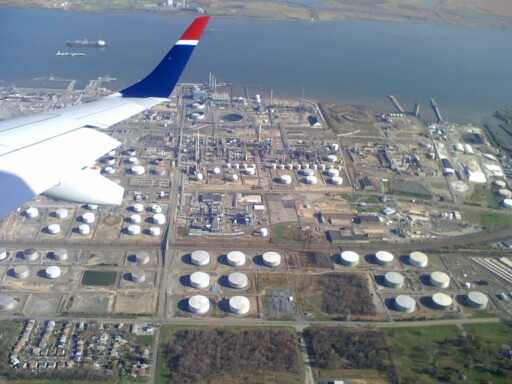 The Shale Gas News, typically, is broadcast live. On the May 4th show (click above), we covered the following new territory (see news excerpts below):