Every Saturday Rusty Fender, Matt Henderson and I host a morning radio show to discuss all things natural gas. This week we played a YouTube interview with Alex Epstein, President and Founder of Center for Industrial Progress (CIP), talking with other energy experts about what is going on in Texas. 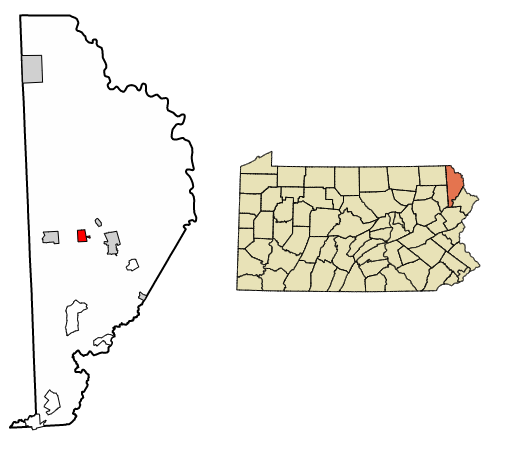 The Shale Gas News, typically, is broadcast live. On the February 20th show (click above), we covered the following new territory (see news excerpts below):