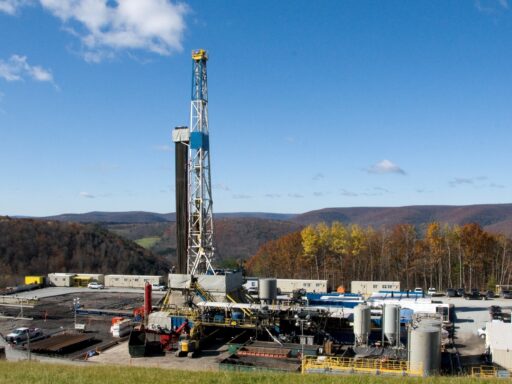 The Shale Gas News, typically, is broadcast live. On the December 26th show (click above), we covered the following new territory (see news excerpts below):