The Shale Gas News, heard every Saturday at 10 AM on 94.3 FM, 1510 AM and Sundays on YesFM, talked about gas storage, U.S. crude oil buyers, offshore drilling and much more last week.

Every Saturday Rusty Fender and I host a morning radio show to discuss all things natural gas. This week, as a guest, we had Representative Fred Keller, serving his fifth term in the Pennsylvania House of Representatives.. 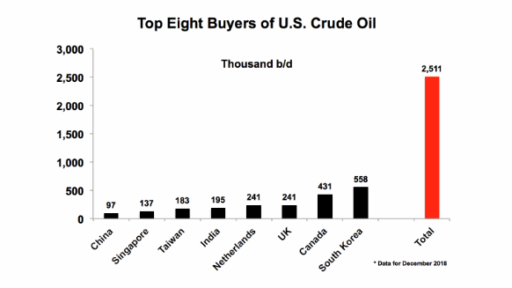 The Shale Gas News, typically, is broadcast live. On the April 6th show (click above), we covered the following new territory (see news excerpts below):

Try the new Brave Browser and they’ll contribute for you!