Phil Murphy, another New Jersey governor from Wall Street has decided to play racial politics with bill that will halt revitalization of poor communities.

Not even Andrew Cuomo, as grossly corrupt as he is, has thought up something this vile and evil–using the currently toxic environment of race relations across our country as a means to block all new fossil fuel energy projects–specifically pipelines, compressor stations and power generating plants–by declaring such projects racist by definition. That’s what will happen in New Jersey if a new bill, Senate Bill 232, becomes law. 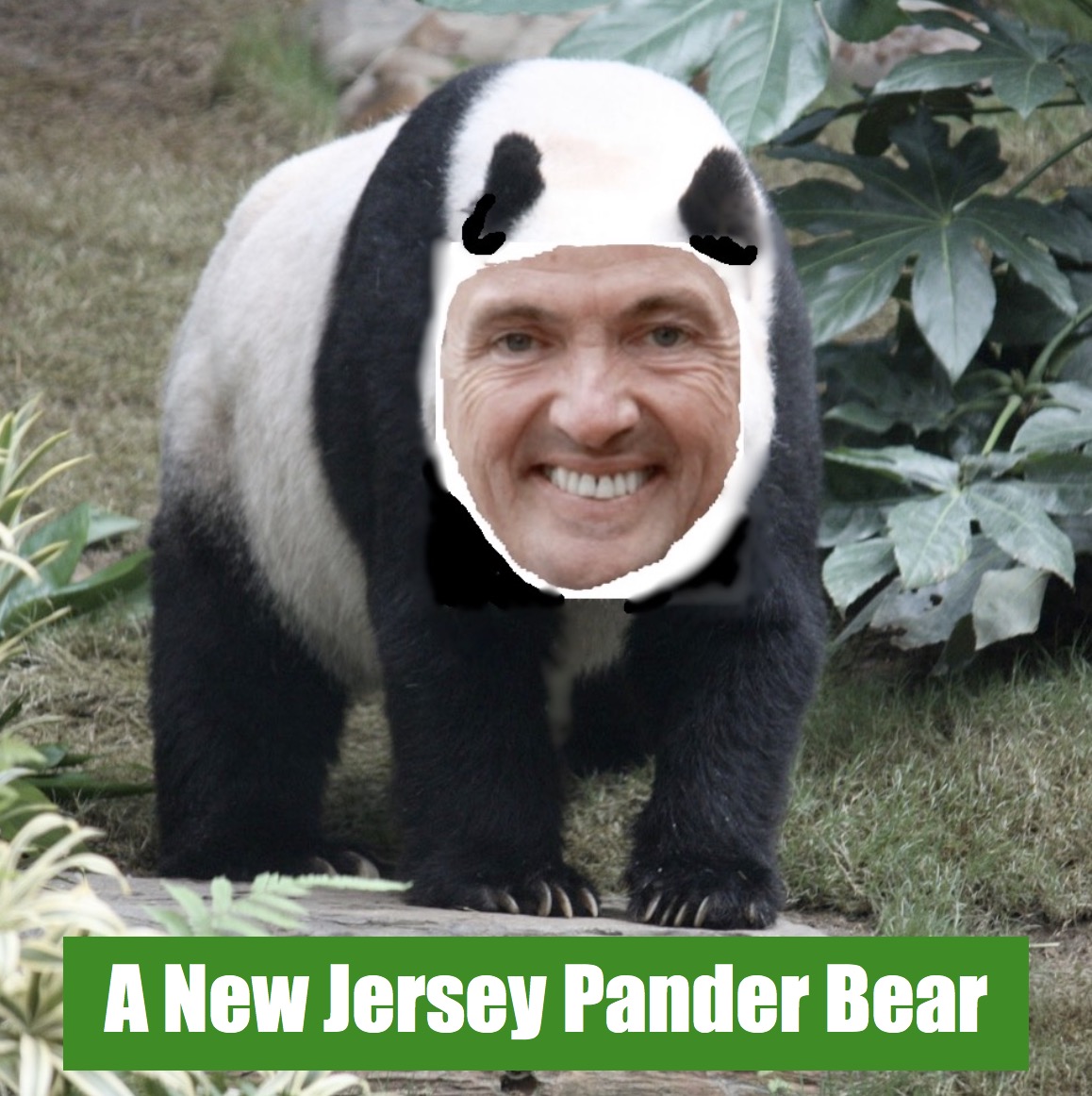 S232 says (in so many words) any new energy project (pipelines, power plants) must be considered racist if it happens to be located near “low-income and marginalized communities.” The language in this bill can be twisted any way the leftist Democrats (who run the state) want to twist it.

Gov. Phil Murphy (one of the worst governors in NJ history) has signaled he will sign the bill into law should it make it to his desk. He is lobbying to get the bill passed. Incredible! [Here is some of what WHHY, a William Penn Foundation mouthpiece and partner in the reprehensible ‘say anything against natural gas’ StateImpactPA, had to say:]

New Jersey Gov. Phil Murphy announced Friday he supports a bill that would force applicants filing for environmental permits to take into account their impact on nearby low-income and marginalized communities.

The legislation requires permit applicants to draft an environmental justice impact statement that explains the consequences their project would have on neighboring “overburdened communities.”

It also would allow the state Department of Environmental Protection to reject an application if the project might cause harm to those communities.

“In many ways, this has been the Holy Grail for the environmental justice movement,” said Nicky Sheats, with the New Jersey Environmental Justice Alliance.

The Senate Environment and Energy Committee approved the legislation in January, but it has not had a full vote in the full Senate. An identical bill in the Assembly has yet to have a hearing.

An “overburdened community” defined by the bill is any U.S. Census block where at least half of households are low-income and at least 40% are Black, Latino, members of a state-recognized tribal community or have limited English proficiency.

State Sen. Troy Singleton, D-Burlington, who sponsored the legislation, said even though the bill has been around in some form since 2008, it is garnering more momentum now as the country sees mass protests over racial injustice.

“Issues like this often find their moment in history, and right now we find that it is the confluence of a lot of factors that have placed this issue of environmental justice more at the forefront than perhaps it has been in the past,” Singleton said.

Here are excerpts from the press release from Gov. Murphy’s office supporting this abomination:

The bill would require the Department of Environmental Protection to evaluate the environmental and public health impacts of the following facilities on overburdened communities when reviewing the following permit applications:

This is sick stuff, aimed at shutting down all new energy infrastructure projects. So what happens when the gas runs out and the lights don’t turn on in NJ? Who will get the blame?

Editor’s Note: The interesting thing about this bill is that it was substantially modified by the New Jersey Senate Environment and Energy Committee before the pandering news article from WHHY and was, undoubtedly, released for that specific purpose; to grab some free publicity off the George Floyd protests.

The original bill, in fact, used the term “burdened community” and defined it as a census tract “ranked in the bottom 33 percent of census tracts in the state for median annual household income.” Now, race, ethnicity and English proficiency, have suddenly been added as criteria. This is the upside down discrimination that characterizes the completely phony “environmental justice” idea. What it’s really about is stopping things, many of which, ironically, would help the very communities used as excuses for the legislation.

All you need to understand this is the example of a “major source of air pollution” cited by Phil Murphy—”gas fired power plants and cogeneration facilities”—terms not even used in the bill. Moreover, “major source of air pollution” was, in the original bill, at the bottom of the list and, at the top, was “electric generating facility with a capacity of more than ten megawatts,” which would have encompassed some industrial solar facilities, for example. The bill, in other words, was revised to appeal to greens. They’re the real purpose and supporters of this legislation, not the poor.

Finally, it’s important to realize this bill;, if enacted, will throw up new obstacles to job creation in poor communities. It will slow down brownfield redevelopment under the state’s industrial site recovery legislation, for example, as well as other development that might require wetlands permits, sewage permits, water permits, NJ Highlands permits or virtually any other permits. All will be held hostage by Delaware PovertyKeeper types financed by elites such as the William Penn Foundation as this legislation is used to delay and kill economic development and energy infrastructure that just happen to be precisely what the poor need; things like this and this.