PATH FORWARD: Impact of $100 Oil on US Shale 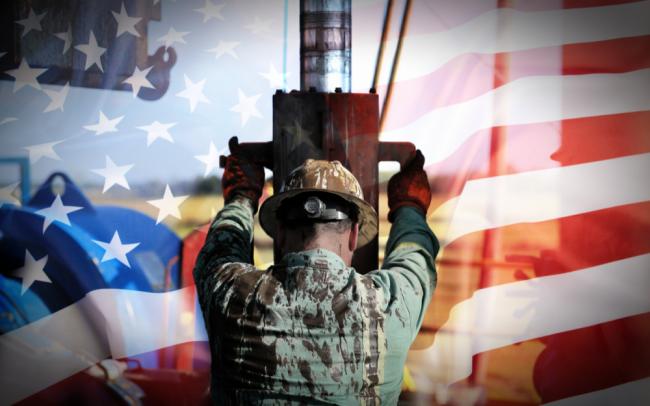 The fundamentals of oil have never been better than now, according to Marshall Adkins, Raymond James managing director who serves as head of the firm’s energy investment banking practice in Houston.

“As OPEC keeps oil off the market and the U.S. and others struggle to grow production, we are going to be behind the curve and I think that’s what’s going to lend to a multiyear support for crude in the $75-plus range,” Adkins told Hart Energy Editorial Director Len Vermillion.

Adkins, who believes the oil market is meaningfully undersupplied right now, spoke to Hart Energy following his presentation on WTI supply, demand and price at the DUG Permian and Eagle Ford conference and exhibition in Fort Worth, Texas, on July 13.

During this interview, Adkins shares his outlook on demand, storage and why he thinks OPEC is nearing the point where the group of oil-producing countries will max out output.