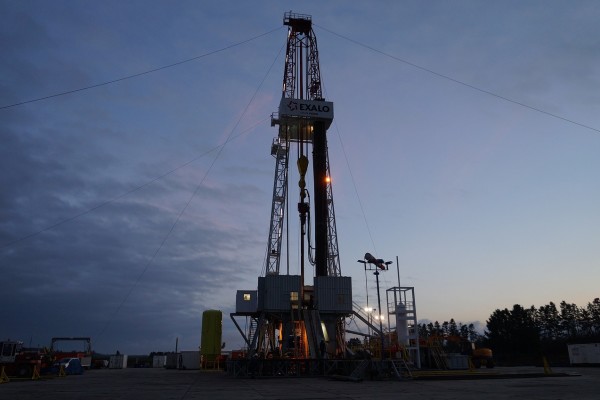 Pennsylvania State Senator Daylin Leach, a Philadelphia Democrat, is proposing a constitutional amendment to ban fracking throughout the commonwealth after a recent visit to Washington County, Pa., according to KDKA 2 CBS Pittsburgh.

While in Washington County, Leach toured fracking sites and met with people who live near them. Following his visit, Leach, cited cases of cancer, skin and respiratory problems and even dead animals, as a cause for change. All of these claims have been disputed by the president of the Marcellus Shale coalition.

A constitutional amendment requires the support of the legislature in two subsequent sessions before it goes to the voters in a statewide referendum.