Natural Gas NOW readers pass along a lot of stuff every week about natural gas, fractivist antics, emissions, renewables, and other news relating to energy. As usual, emphasis is added.

Natural Gas Is the Future  for Electricity

The numbers keep stacking up:

Across the U.S., gas could supply a record 40-43% of U.S. electricity this summer

Capacity wise, gas is sure to continue to surge its share 45% share of the U.S. power system.

“More than 60% of electric generating capacity installed in 2018 was fueled by natural gas.“

Note natural gas additions are not only huge but enjoy more than twice the capacity factors of wind and solar, meaning natural gas is the king of the hill

We know that natural gas will continue to be the go-to power source: coal and nuclear plants are retiring, and while growing, wind and solar are too intermittent, geography limited, and transmission short to compensate like natural gas can.

Green vs. Green As Joe Martens Calls Out de Blasio

Four years ago, Mayor Bill de Blasio pledged that 100% of the electricity needed to power city operations would become clean and renewable. Meeting a bold goal can take time. But the next we heard, the mayor announced for Earth Day that it would take another five years and that the city would obtain all of its electricity from Canadian hydropower (“Emissions cap has landlords scrambling for clean energy“). Unfortunately, this approach is at odds with state policy and is not the best option for taxpayers, workers, or the environment… 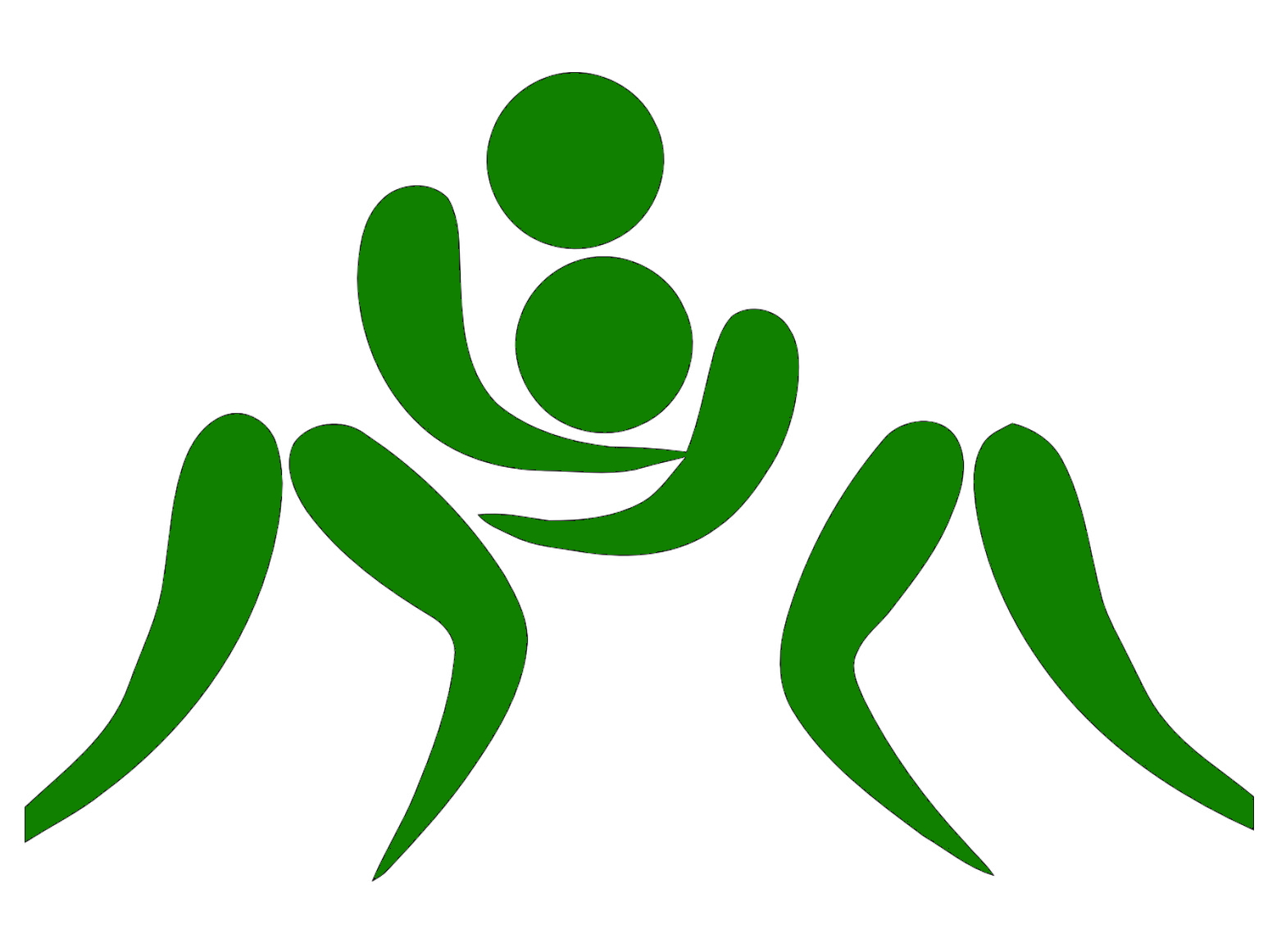 Based on the adverse environmental impacts associated with new large-scale hydro projects, the Public Service Commission limited hydropower eligibility for contracts to new low-impact, run-of-river generators when it set up the 50% Clean Energy Standard in 2016. Thus, while imported Canadian hydropower counts in the baseline of renewable energy, it does not help New York City achieve compliance with the Clean Energy Standard.

Green vs. green; love it!

And, Natural Gas Isn’t the Problem?

Pennsylvania’s latest water quality report has found that 40% of its 85,000 miles of streams and rivers are violating the state’s water quality standards in some way, with agricultural runoff and acid mine drainage mostly to blame.

That includes a stretch of the Susquehanna River, which flows into the Chesapeake Bay and has a major impact on the Bay’s health. The 46-mile segment of the middle and lower river, which has been plagued with sick fish in recent years, was found to be impaired for aquatic life because of high pH levels.

The draft 2018 Integrated Water Quality Monitoring and Assessment Report was released in May for public comment before submission of the final report to the U.S. Environmental Protection Agency…

Not surprisingly, agricultural runoff of soil, nutrients and chemicals are the cause of the most miles of impaired waterways across the state — 5,741 in all. High concentrations of nutrients cause algae blooms in the Bay, reducing oxygen needed by aquatic life. Those blooms, along with sediment washed into the Bay, also block sunlight from reaching underwater grasses. And sediment can bury emerging grasses…

The second-largest source of poor water quality was runoff from abandoned mines. When water draining from the old mines flows over exposed sulfur-bearing rock and materials, it becomes highly acidic. When flowing into streams, the mix kills or restricts aquatic life. The state reported that 5,575 miles of waterways are impacted by such runoff, a slight reduction from 2016.

Stormwater runoff, the third major source of pollution, picks up fertilizers, soil, pesticides and other contaminants and flushes them into streams. The amount of impacted waterways was 3,066 miles, up by 164 from 2016. Again, Shull said the figures may not mean a worsening of the problem but rather better assessment methods…

For the first time, Pennsylvania’s 2018 report gauged the health of aquatic life on the lower and middle sections of the Susquehanna River and the Juniata River, a major tributary…

Smallmouth Bass killed by ag-related herbicide runoff, reproduction-altering pharmaceuticals, virus or parasites, but not fracking as fractivists wanted everyone to imagine.

The unprecedented sampling of the Susquehanna also has found troubling levels of “contaminants of emerging concern” — a group of pollutants that include hormones, pharmaceuticals and certain pesticides.

So, no mention of fracking? We were told by fractivists it was the biggest problem and the greatest threat of all. We’ve had thousands of gas wells drilled and fracking and it’s the pharmaceuticals that are the problem? Hmm…someone has been lying.

Buffalo Billion Was A Bust

A full three-quarters of Western New York’s cities and towns are losing population, with Buffalo the biggest loser as it shrank by an average of 51 people a day since 2010…

The pop-drop figures come from the Buffalo-focused site Business First, which compared data from the 2010 Census with the Census Bureau’s new estimates for 2018.
The obvious reason is that new jobs are so rare outside New York City’s unique economic engine.

Cuomo’s policies sure haven’t helped: His fracking ban shut down the best hope for solid growth in much of the state… 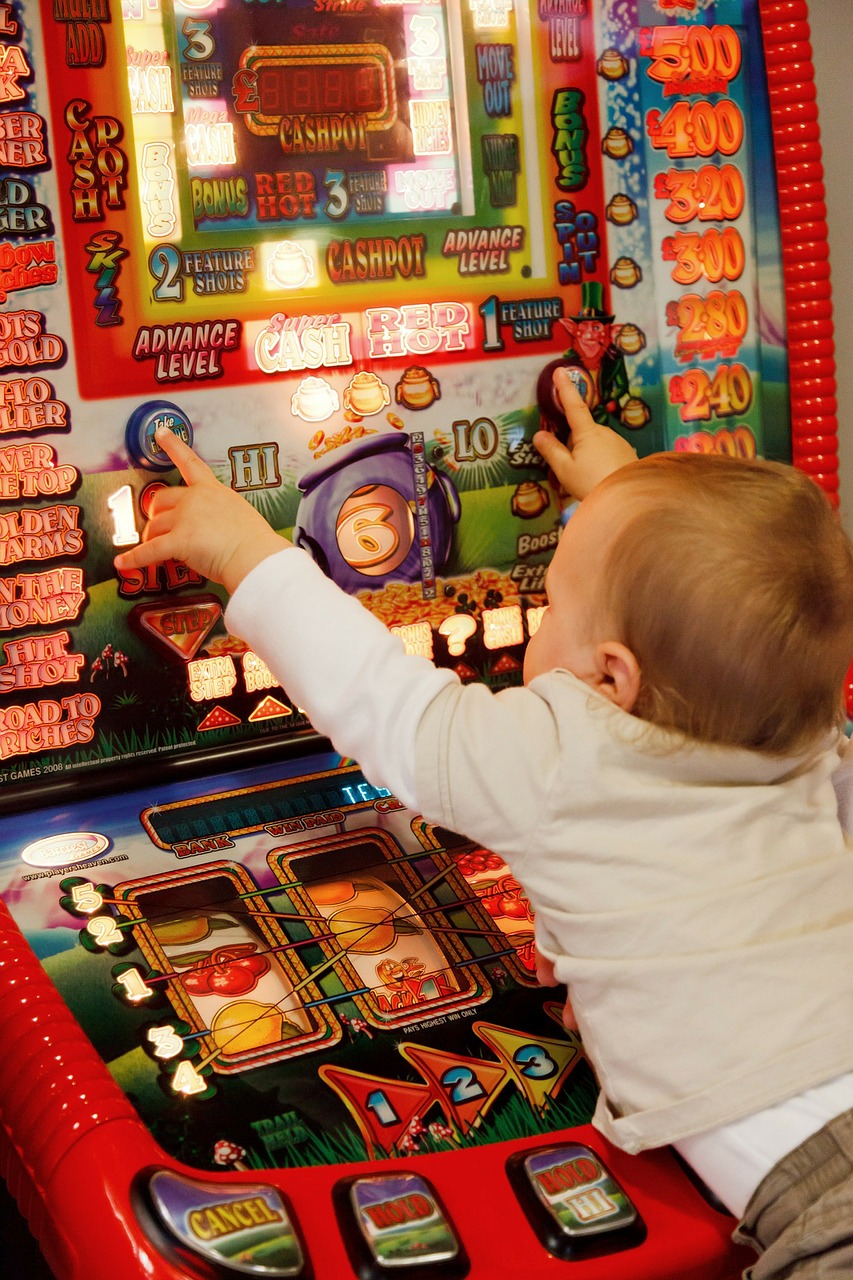 Cuomo’s Buffalo Billion plan, now working on its second billion in “economic development” spending, has created some temporary construction jobs and rewarded many of the gov’s donors — but failed to turn that city around.

And the population figures prove it.

Short, sweet and stunning in clarity; Andrew Cuomo is the worst gambler ever with other people’s money.

Just Shut Up and Go Away, Please

Green New Deal types have lost any semblance of credibility and have crossed over into the world of Doomsday cultists carrying placards inviting the naive to join them on the mothership awaiting liftoff with the help of Martians:

“So in the issues that you just brought up, climate change is one of the main drivers of our public health. So the difference between, say, 1.5 degrees of warming — which is the least that folks think that we can get — to 2, you are talking about 150 million deaths,” Gunn-Wright said. “That’s 25 Holocausts, right? So how is that not a health issue? How is that not about health care?”

And, to make it worse, non-science guy and huckster Bill Nye says the world needs to respond to climate change like it was D-Day. What kind of person latches onto D-Day and the Holocaust for green energy political propaganda purposes? Not anyone I could ever take seriously. If they want to gain any credibility on global warming, they need to stop with this disgusting hype.