Natural Gas NOW readers pass along a lot of stuff every week about natural gas, fractivist antics, emissions, renewables, and other news relating to energy. As usual, emphasis is added.

There is no deceit so great as self-deceit. The Guardian, which I wrote about a few days ago, has recently reiterated its adoption of a new language guide for its writers, who I will never again refer to as journalists or reporters:

1.) “climate emergency” or “climate crisis” to be used instead of “climate change”

Climate change is no longer considered to accurately reflect the seriousness of the overall situation; use climate emergency or climate crisis instead to describe the broader impact of climate change. However, use climate breakdown or climate change or global heating when describing it specifically in a scientific or geophysical sense eg “Scientists say climate breakdown has led to an increase in the intensity of hurricanes”.
2.) “climate science denier” or “climate denier” to be used instead of “climate sceptic”

The OED defines a sceptic as “a seeker of the truth; an inquirer who has not yet arrived at definite conclusions”. Most “climate sceptics”, in the face of overwhelming scientific evidence, deny climate change is happening, or is caused by human activity, so ‘denier’ is more accurate. 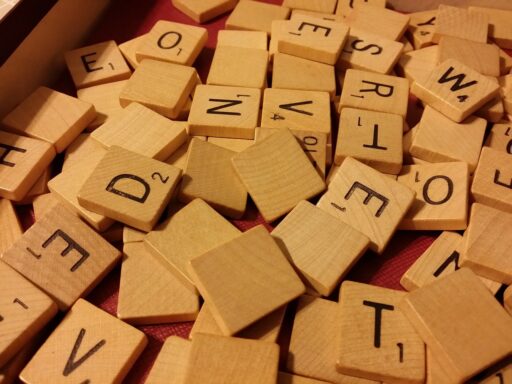 3.) Use “global heating” not “global warming”

‘Global heating’ is more scientifically accurate. Greenhouse gases form an atmospheric blanket that stops the sun’s heat escaping back to space.
4.) “greenhouse gas emissions” is preferred to “carbon emissions” or “carbon dioxide emissions”. Although carbon emissions is not inaccurate, if we’re talking about all gases that warm the atmosphere, this term recognises all of the climate-damaging gases, including methane, nitrogen oxides, CFCs etc.

5.) Use “wildlife”, not “biodiversity”
We felt that ‘wildlife’ is a much more accessible word and is fair to use in many stories, and is a bit less clinical when talking about all the creatures with whom we share the planet.
6.) Use “fish populations” instead of “fish stocks”

This change emphasizes that fish do not exist solely to be harvested by humans – they play a vital role in the natural health of the oceans.

This is sheer idiocy and a sure sign global warmists have “jumped the shark.” It’s also damned poor writing. Who numbers this way, after all? And, why aren’t these people focused on facts, rather than politically correct names? If they did, they might actually gain a convert or two. I’ll start paying attention when they acknowledge the role of natural gas in lowering CO2 emissions. Somehow, I doubt it’s going to happen anytime soon.

And, Then There Are Our Celebrity Frauds

Virtue signaling celebrities ought to be subject to a special tax, maybe something along the lines of $100,000 per word of lecture, unless they actually live what they preach. Here’s a nice takedown:

If these celebrities want to reduce their carbon footprint they can do so immediately. They can stop flying, as they want the rest of us to. They can take jobs they can walk to, ride a horse to, get public transport to. Don’t jet across the planet to the Oscars or Cannes. If they truly feel that they are battling an existential threat to humanity, giving up air travel is a small price to pay.

One of the more glaring hypocrites is British actress Dame Emma Thompson. In April, she flew 5,400 miles to take part in an Extinction Rebellion protest. A flight from Los Angeles International Airport to London Heathrow is estimated to generate around 1.67 tonnes of CO2 – roughly the amount a typical car will emit in four months. Do as I say, not as I do. 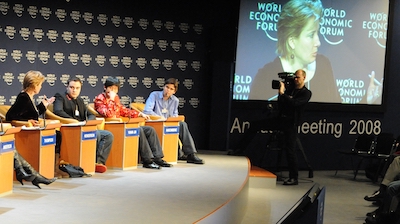 Dame Thompson defended her vast carbon footprint, saying “It’s very difficult to do my job without occasionally flying.” OK, get another job. I’m serious. She claims we are talking about extinction. She claims we need to make drastic changes to the way we live our lives to prevent it. So, be the change you seek. Subject yourself to the demands you would place on others. If the rest of us are supposed to give up something as basic as gas – which most people in the United Kingdom use to heat their homes and cook their food – it shouldn’t be asking too much for Dame Emma to give up the movie star life style.

When Nathan Hale, a spy for the Continental Army during the Revolutionary War, was captured by the British, he famously said “I only regret that I have but one life to lose for my country.” These celebrities won’t even lose their air travel.

Yeah, that sums it up.

This is disturbing, to say the least:

Puerto Rico is turning to Siberia for natural gas to keep the lights on.

Catalunya Spirit, a liquefied natural gas tanker transiting the English Channel, is slated to dock in southern Puerto Rico on Oct. 30, according to vessel tracking data compiled by Bloomberg. The vessel is hauling gas that originated from Novatek PJSC’s Yamal LNG terminal in northern Russia via a ship transfer that took place in Belgium’s Zeebrugge terminal this past weekend, the data showed.

Puerto Rico relies on imported gas and other fuels for most of its power generation, according to the U.S. Energy Information Administration. That a cargo from the Arctic would make its way to the Caribbean underscores how quickly the LNG trade is expanding and the once-premium energy source is becoming more accessible to smaller buyers. 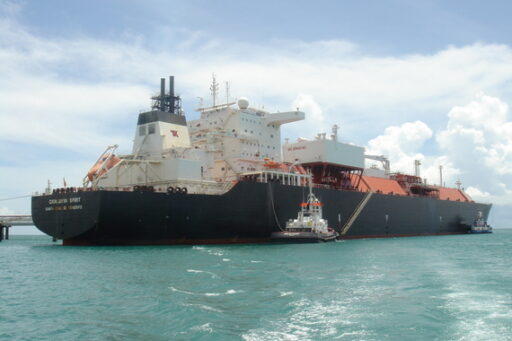 Puerto Rico lies about 1,100 miles (1,770 kilometers) from Kinder Morgan Inc.’s Elba Island LNG facility in Georgia, the nearest major U.S. terminal that’s capable of exporting the fuel, and a good deal closer than Russia. However, the Jones Act prevents Puerto Rico from importing LNG from the lower 48 U.S. states aboard a foreign vessel, and government data shows there are no such tankers with an American flag.

The shipment also comes at a time when the Trump administration is urging Europe to reduce its dependence on Russian supply.

“Our gas molecules land in over 26 countries, directly or indirectly, so I really can’t comment on this specific cargo,” Novatek Chief Financial Officer Mark Gyetvay said in an email Monday. “I will say that we look forward to delivering competitively priced LNG to all markets around the world who need natural gas, including the U.S. and the territory of PR, if gas is needed.”

EcoElectrica, which owns the LNG import terminal in the Puerto Rican city of Ponce, couldn’t be reached for comment. Massachusetts was the destination of the last two Yamal cargoes that reached U.S. territory.

Why is Congress failing to deal with this issue by amending or repealing the Jones Act? Because special interests protected by Congress like things the way they are. Enough is enough!