Can The United States Senate Stop Germany’s Gas
Pipeline From Russia In A Post-Coronavirus World?

Dan Markind compares the self-imposed German energy conundrum with the road down which Andrew Cuomo and Phil Murphy are taking New York and New Jersey:

Despite the constant environmental moralizing of the Europeans, the Nord Stream 2 project is an example of what can happen when good environmental intentions overrule sound judgment. The fact that it needs to be built at all is evidence of the failure of Germany’s “energiewende” policy. That policy, started in 2010, was intended to rid Germany of both fossil fuels and nuclear energy by in effect permitting only energy and power projects from renewable sources. 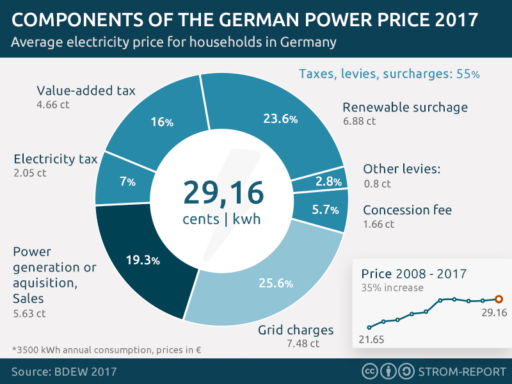 Ten years later, with some of the highest energy costs in Europe, a confounding continued reliance on burning coal for most of its electricity, and still decades away from powering its economy entirely from renewables, Germany finds little choice but to tie itself closer to Russia for energy. Not only does this energy alliance constrict Germany’s freedom in international relations, but it also underscores approval for Russia’s Arctic gas producing procedures, which are environmentally appalling.

The same mistake is being played out in the American northeast, where New York Governor Andrew Cuomo has led the charge against both fracking and pipeline construction in his state. Recently, he joined New Jersey Governor Phil Murphy in denying permits to finish the Northeast Supply Enhancement (NESE) pipeline project that would have moved natural gas from the Marcellus Shale gas fields in northeastern Pennsylvania to New York City and its environs.

Once again, our friend Dan nails it. read the whole thing.

And, Australia Starts Paying Folks to Go Dark to Save the Grid!

If you think Germany and New York have a problem, consider Australia:

Here in Renewables World we now have to pay companies to make less of the products we want. It’s a sign of how fragile and dysfunctional the Australian grid is.

“Big energy users like factories and farms will be able to earn money by saving energy during heatwaves and at other times when electricity prices are high,” the Australia Institute’s energy lead Dan Cass said. 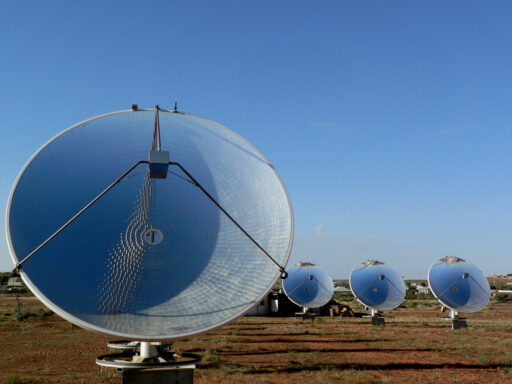 They call it “wholesale demand response.” We call it planned blackouts. All over the country equipment will be switched off when its needed most so that our green grid doesn’t fall over, or create billion dollar price spikes.

With some of the most expensive electricity in the world, there is already a strong price signal driving companies to use electricity efficiently. This new “price signal” drives them to be less efficient. Because the grid is now incapable of providing regular reliable electricity whenever it’s most useful to companies, the government is adding a whole new layer of complexity to try to squeeze out the spikes they can’t handle.

This move will mean more people will have to be employed in account-management, but the products made will shrink, so the price of those products will rise. It’s not possible that this change would increase the Australian GDP.

It’s all being rushed in to start in October 2021, presumably because no one has the confidence that the Australian Grid will survive two summers without either price bonfires or a major blackout.

Green scammers have bamboozled so many and the price to be paid for this foolishness is very high indeed.

Mountain Valley Pipeline Will Be Done in 2021

The Mountain Valley Pipeline will be completed in 2021 after years of harassment: 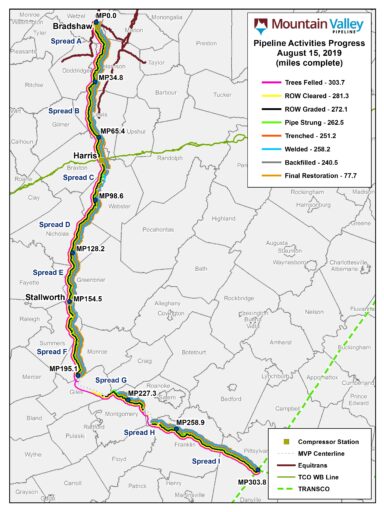 “First and foremost, we are confident in the ultimate completion of this important infrastructure project,” said Diana Charletta, president and chief operating officer, EQM Midstream Partners, LP, operator of MVP. “We appreciate the oversight of the various state and federal agencies that have helped guide our construction activities, and despite the unprecedented regulatory and development challenges, we have completed 92% of total project work. While the additional legal and regulatory reviews have caused schedule delays and cost adjustments, we look forward to MVP’s safe, successful start-up and to serving the growing demand for domestic natural gas in the mid-Atlantic and Southeast regions of the United States.”

As I tell my grandchildren, persistence is the key to everything.