China Enjoying Climate Hysteria and Suicide of the West

Who loves climate hysteria? China does! And so do American universities. Why, you ask? Because China is pumping billions of dollars into America’s elite academic institutions. A sizable portion of that cash goes to “research” into the “climate crisis” narrative. 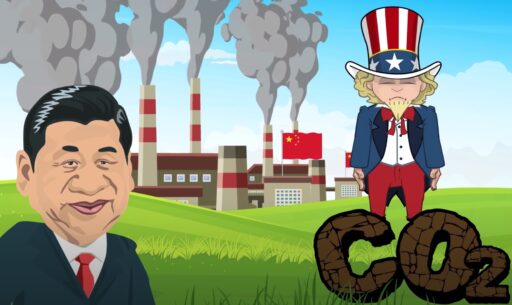 China gets stronger as the presumed climate crisis encourages western nations to voluntarily make their energy infrastructure weaker. Along the way, universities are sent loads of cash tied to the Communist Chinese government. Aren’t you a little suspicious of CCP motives? Are universities?

Natural gas has been our giant step forward but the Chinese Communist Party is determined to reverse that and is funding our universities to help the West commit suicide.

Pennsylvania Has Led the Shale Revolution!

While MIT Technology Review is recycling junk science such as this Heinz funded crap, Jude Clemente is setting forth the facts:

Thanks to fracking in the Marcellus shale, Pennsylvania has led a U.S. natural gas revolution since 2007. The state’s production has exploded almost 40-fold, to over 7,300 billion cubic feet, or 20% of the national total. Pennsylvania now ranks second only to Texas on this measure and yields more gas than any other country, except Russia and Iran. The rise of shale has been critical because natural gas is easily America’s main source of electricity, at 40% of all generation. The International Energy Agency credits the use of cleaner gas – and its displacement of much higher-emission coal – for America’s achievement in cutting CO2 emissions the most “in the history of energy.” Experts at Wood Mackenzie and elsewhere conclude that gas demand will remain resilient, even in a policy environment that seeks to keep the human-induced rise in global temperatures to 2 degrees Celsius or less. 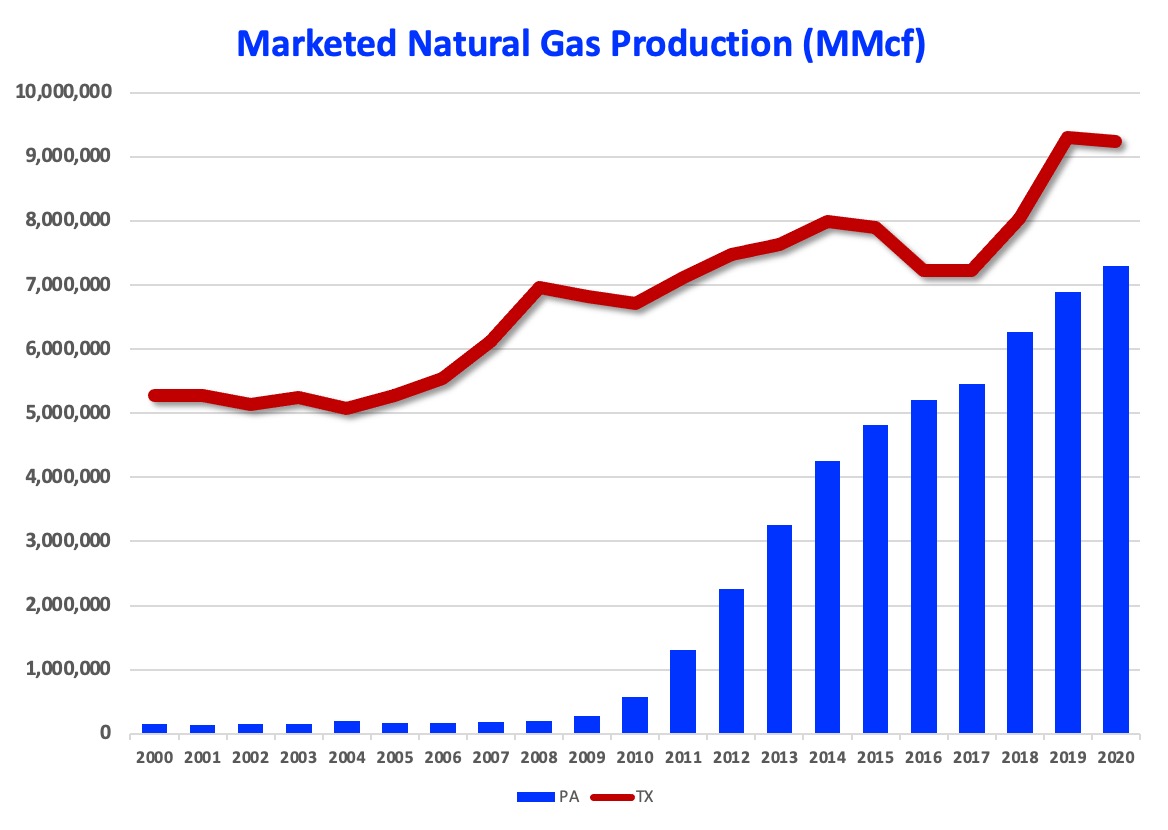 Pennsylvania’s shale production has helped families economically and given businesses a competitive advantage. With Pittsburgh long eager to replace its fleeing steel industry, Allegheny County Executive Rich Fitzgerald, a Democrat and strong Joe Biden supporter, says that “fracking really saved us.” The University of Pennsylvania’s Kleinman Center for Energy Policy reports on the economic benefits from shale development: it has led to a decline in the state’s gas and electricity prices of 40% and 80%, respectively, over the first decade alone, saving families thousands of dollars a year. Jobs, government revenues, and royalties for landowners are among the many benefits of shale development. Current numbers tell the story: compared to over $10.00 per MMBtu in Asia, gas prices at Marcellus’s Dominion hub in mid-June were below $2.10.

Chew on that, MIT Technology Review. You were had.

How Do You Clean Up New York’s Fossil Fuel Legacy?
Start by Getting Your Facts Correct, Buddy!

Anytime a writer starts out his biography by saying he is “someone who cares about our planet,” you know what to expect in the way of self-righteous blather and that’s exactly what John Szalasny delivers:

The estimates in 2020 by the Environmental Protection Agency (EPA) showed that the identified unplugged wells leaked about 280,000 tons of methane.  This is the greenhouse gas equivalent of all of the power plants in Massachusetts.  This does not count the uncatalogued wells that were drilled before states began regulating methane and oil exploration.  In addition, unplugged wells can contaminate groundwater and foul farmlands as they age. 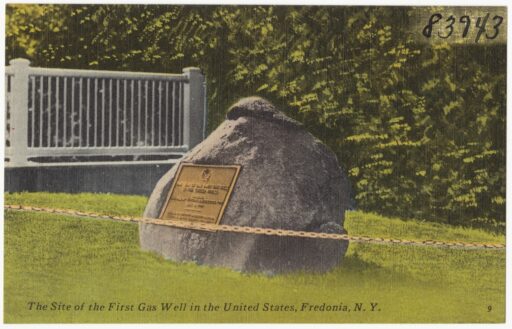 These uncatalogued wells get added to the orphaned well list when identified.  This status is given to sites where the state cannot locate the current owner.   Many are 100-150 year old wells drilled by wildcat operators and abandoned long ago.  Others sites were originally drilled by a major oil company and sold to a smaller company when the yields decreased.  When the wells dry up, these smaller companies often declare bankruptcy, leaving the well ownerless and the state responsible for the cleanup.

Let me add that the premises of the the article are that: (1) global warming is a huge threat, (2) methane is a major contributor to the threat, (3) these old wells from many decades ago are highest priority and (4) the industry today operates like the industry of a century or more ago; none of which is any more than a guess or a baseless accusation as is the case in the last instance. Read Unsettled or Inconvenient Facts, if you doubt me.

Who, Exactly, Is Willing to Pay?

This is, of course, what happens. Only fools expect other fools to be willing to pay more for the intangible benefits of crusading:

Over the past few years, America has been swept by a “virtuous” crusade of young, liberal and easily influenced environmentalists and ESG-mentalists, who have been preaching the latest chapter of the “global warming” melodrama (one which turned 33-years-old a few days ago), shoving a pro-green agenda down the throat of anyone within earshot. Newsflash: it has long been an establishment dream to implement a more expensive payment scheme wrapped in a “virtuous” or “green” facade – one which helps raise prices and state subsidies for premium, “green” variants of existing goods and services, which flow straight to the shareholders’ bottom line. Think of it as expensive “organic” food, only in the context of heavy industries. And while it may come as a shock to today’s Gen-Z activists, every generation has its own green movement which passionately spreads the ESG gospel… until the bill comes in. 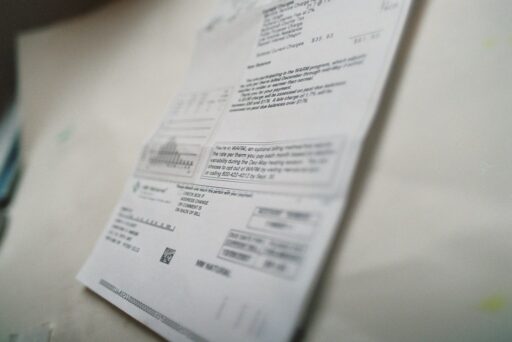 Alas, for the current generation of green fanatics, the bills are finally starting to come in, because as Reuters reports, US natural gas producers hope “climate-conscious” electric utilities and gas exporters will pay a premium for what they say is “greener gas” that has been certified as coming from low-emission operations or from renewable sources such as landfills…

And as Reuters adds, so far, not many customers have been willing to pay the premium…

And, who, exactly, is surprised?