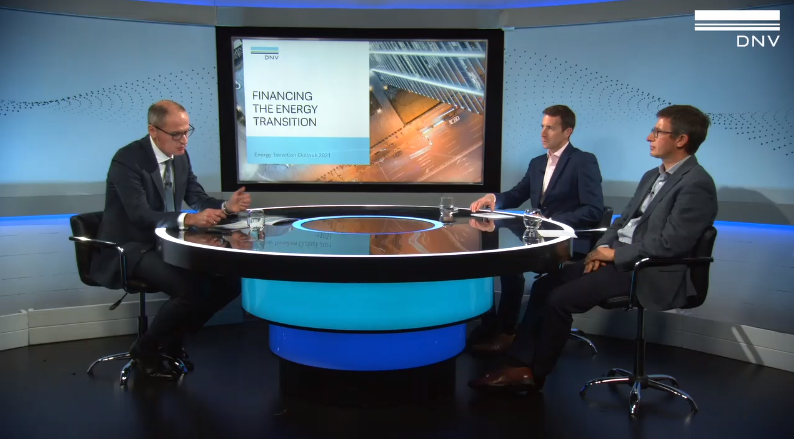 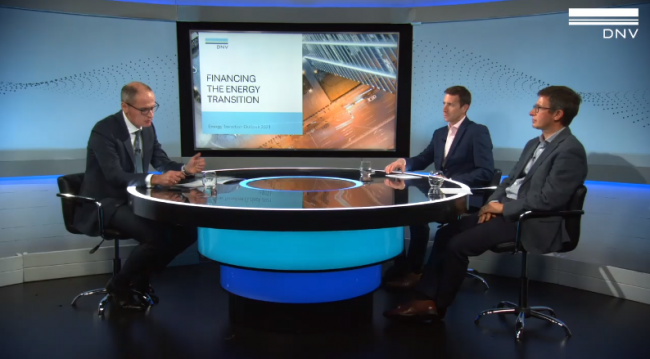 As the world moves faster toward renewables, the energy industry faces a great deal of uncertainty in how to finance the transition while still generating revenue. However, the task is not as financially infeasible as many seem to think. In the webinar “Financing the Energy Transition” hosted by DNV, several guest speakers discussed what financial and policy provisions need to be made in the transition.

Jeremy Parkes, global business lead for electrical vehicles at DNV who authored the Financing the Energy Transition report, predicts “an equal mix of fossil and non-fossil sources of primary energy supply” by 2050, compared to 80% of the world’s energy supplied by fossil fuels and 20% non-fossil fuels in 2019.

“We forecast that the growth in energy demand starts to slow down and then plateaus off due to the continuous improvement in energy efficiency,” Parkes said. “That also means that there’ll be a substantial reduction in the use of fossil fuels. However, they do remain about half of the energy mix assets at 2050, but we see for aspects such as electrical energy demand that will double over the period from today out to mid-century.”