ConocoPhillips Co. on Sept. 8 said that Eric Mullins, cofounder of Lime Rock Resources LP, had been elected by its board of directors to serve as a board member of the Houston-based independent E&P company.

Mullins has spent his career in finance, most recently founding Lime Rock Resources alongside partner Charlie Adcock in 2005, a private equity fund focused on acquiring and developing low-risk oil and gas properties. He currently serves as co-CEO of Lime Rock.

He will serve on the public policy committee of the ConocoPhillips board.

In a statement welcoming Mullins to the company’s board, ConocoPhillips CEO Ryan Lance said: “His perspective and expertise in finance and energy markets will align strongly with our company’s value proposition and our commitments to shareholders.” 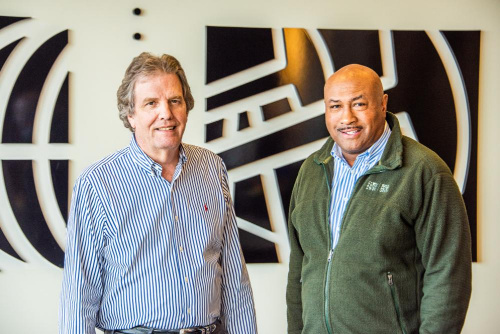 Lime Rock Executive Q&A: A Time To Pause, A Time To Buy
featured in the January 2020 issue of Oil and Gas Investor.