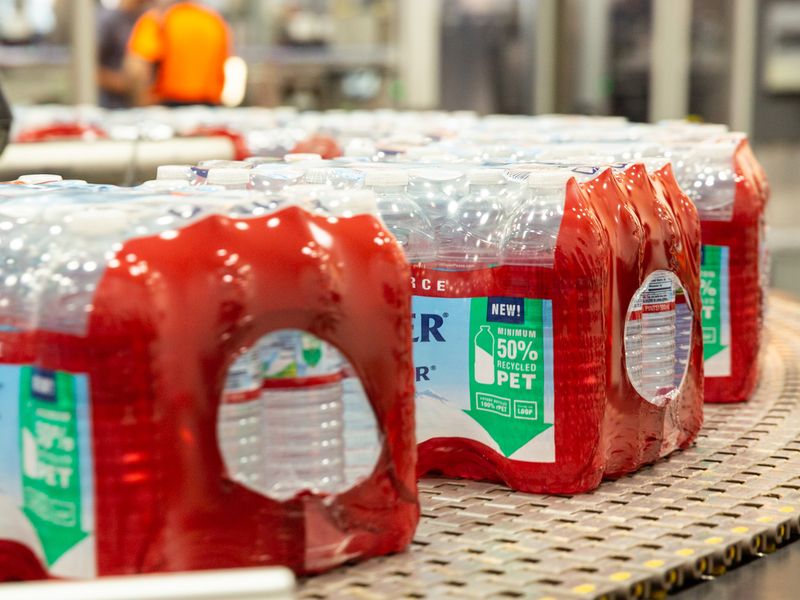 CG Roxane LLC, which owns the Crystal Geyser Alpine Spring bottled water brand, said June 2 it is opening a PET recycling facility in Benton, Tenn., as part of its plan to have 50 percent recycled content in its bottles in the U.S.

It’s the second such facility for the Novato, Calif.-based company, which opened a recycling plant in San Bernardino, Calif., in 2019. It said that made it the first U.S. beverage company to open an in-house PET recycling facility.

The 60,000-square-foot Tennessee plant, which will be in its existing Benton factory, will open in 2022.

The two recycling plants will “put it ahead of all state mandates for minimum rPET content in packaging,” the company said. CG Roxane said its ultimate goal is bottles with 100 percent recycled content.

California last year passed a law requiring recycled content in PET bottles covered by the state’s container deposit system, starting at 15 percent in 2022 and rising to 50 percent by 2030.