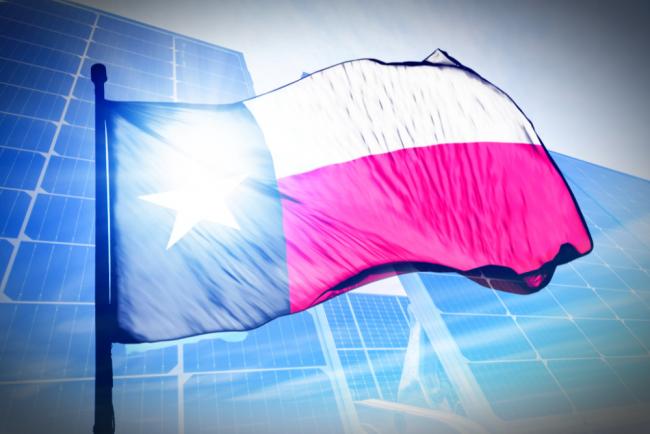 Texas, already the U.S. state with the most wind energy capacity, is catching up to California in utility-scale solar capacity, according to a report from the U.S. Energy Information Administration (EIA) on April 21.

California currently has the most installed utility-scale solar capacity of any state—about 16 gigawatts (GW).

One gigawatt can power about 1 million U.S. homes. But since solar power is on only about a third of the time, a gigawatt of solar can only power about 330,000 homes.

Texas and other parts of the Central U.S. experienced a brutal freeze in February that left millions without power for days and caused natural gas and power prices in many regions to spike to record highs due to the freezing of gas pipes, power plants and wind turbines.

The appeal of solar and wind power is growing quickly as countries around the world transition from fossil fuels to renewable sources of power to stop global warming.

President Joe Biden’s administration wants all U.S. power to come from non-carbon-emitting sources like nuclear and renewables by 2035.

Solar is expected to make up the largest share of capacity additions in Texas between 2020 and 2022, with almost half of the additions, compared with 35% for wind and 13% for gas, according to EIA projections.