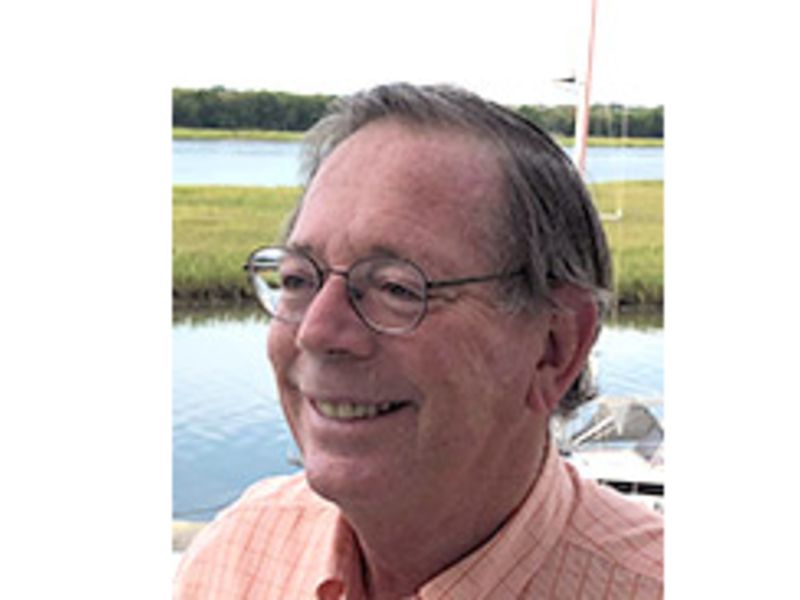 Danbury, Conn. — The Society of Plastics Engineers has elected a new executive board, and also announced the advancement of Jason Lyons, business manager at Arkema Inc., to SPE president.

Lyons will assume the position of president starting on July 1. The president’s term will run from 2021-2022. Bruce Mulholland, recently retired from Celanese, will serve as SPE’s president-elect until 2022, when he will begin his term as president through 2023.

Jaime Gómez, president & CEO of Equitech, will serve as SPE’s past president also beginning on July 1.

James Waddell was newly elected to the board and will serve as vice president business & finance, a two-year term running through 2023. His term is effective immediately. Scott Eastman was reelected and will continue to serve as VP chapters, a three-year position that runs through 2024. Eastman’s term begins on July 1. Raymond Pearson, also reelected, will serve as VP publications, a three-year position that runs through 2024. Pearson’s term begins on July 1.

Lyons has been at Arkema since 2006, where he currently serves as business manager. Previously he was a research engineer at NovaComp Inc. where he managed all aspects of a Phase I & II SBIR grant with the Army Research Labs while writing and applying for additional federal grants.

In addition to these members, as of July 1, SPE’s executive board will also include CEO Patrick Farrey, Conor Carlin, VP sustainability and Lynzie Nebel, VP member engagement.