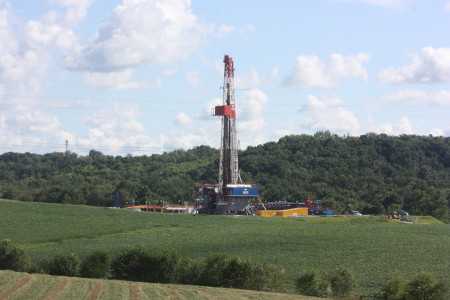 Rice Drilling LLC and Ascent Resources Utica LLC received a combined 11 new permits for horizontal wells in the Utica shale during the week ended June 8, according to the latest data from the Ohio Department of Natural Resources.

The number of rigs operating in Ohio’s Utica Shale stood at 19, according to the ODNR.