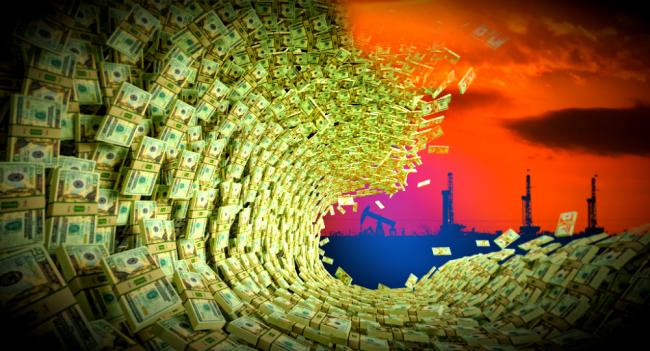 [Editor’s note: A version of this story appears in the April 2021 issue of Oil and Gas Investor magazine.]

The mileage had already worn smooth companies such as Oasis Petroleum Inc., Whiting Petroleum Corp. and Chesapeake Energy Corp. before 2020 and what was to come: an E&P demolition derby. The companies were plagued to varying degrees by huge amounts of debt and, abruptly, vanishing cash flow.

Combined, the companies were saddled with $15.2 billion. But in less than a year, like the sly rolling back of a debt odometer, the three marquee names owed just $1.9 billion.

After years of chipping away at their debt, the sudden drop in commodity prices last year pushed the companies off the stock exchanges, miniaturized market values and, finally, forced E&Ps to yield to the courts.