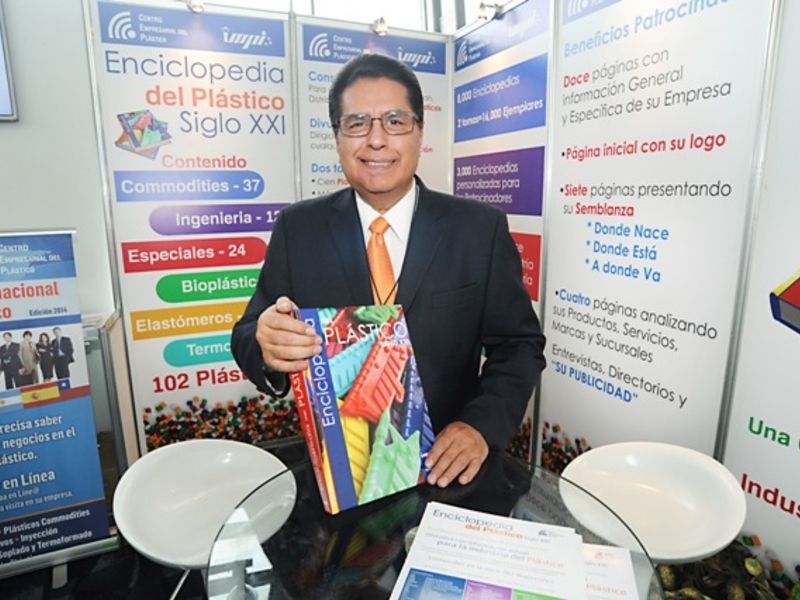 Mexico City — Rafael Blanco Vargas died unexpectedly on Jan. 10 at age 72. With his death Mexico’s plastics industry lost what one commentator described as “a pioneer, a visionary leader and an indefatigable generator of ideas.”

A mechanical engineer by profession, Blanco dedicated much of his life to academic, research and consultancy work. His aim was to promote Mexico’s plastics industry and make it better for everyone within it. He achieved his goal with unswerving modesty.

As the writer of his eulogy in Spanish observed in Mexico City trade magazine Ambiente Plástico, which Blanco launched: “El Ingeniero was a prime example of effort, love and humility and the plastics industry will never forget his big heartedness and commitment.”

“He was a passionate and tireless defender of the industry,” Anipac wrote, adding that the industry had lost “a fundamental pillar of the transformation, progress and innovation of the sector. His record, together with his efforts, commitment and humility will be a source of inspiration for us always.”

Blanco had personality and charisma. He launched the Instituto Mexicano del Plástico Industrial (Impi), in Mexico City in 1984 to train directors, executives and technicians for the plastics industry. Some of the Mexican industry’s best-known names studied under his tutelage.

Impi was forced to re-brand itself Centro Empresarial del Plástico (Cep) in 1994 to avoid a name clash with a newly formed government institution, but the company went from strength to strength.

In the 30 years through 2014, which was the last year with available data, 4,000 people had passed through the company’s various training programs. Some 1,500 executives had taken the company’s diploma course, which is equivalent to a master’s degree in plastics.

In 2007, Impi/Cep launched its courses via the internet and started to attract students from as far afield as Washington, Los Angeles and Argentina.

In March 2016, Blanco unveiled what many consider to be the most comprehensive encyclopedia on plastics in the Spanish language. The third edition of the work, it took a team of 12 researchers three years to compile.

Thousands were distributed free of charge among plastics processing companies in Mexico while others were sent to universities, technical colleges, libraries and the like across the country or distributed elsewhere in Latin America and the United States.