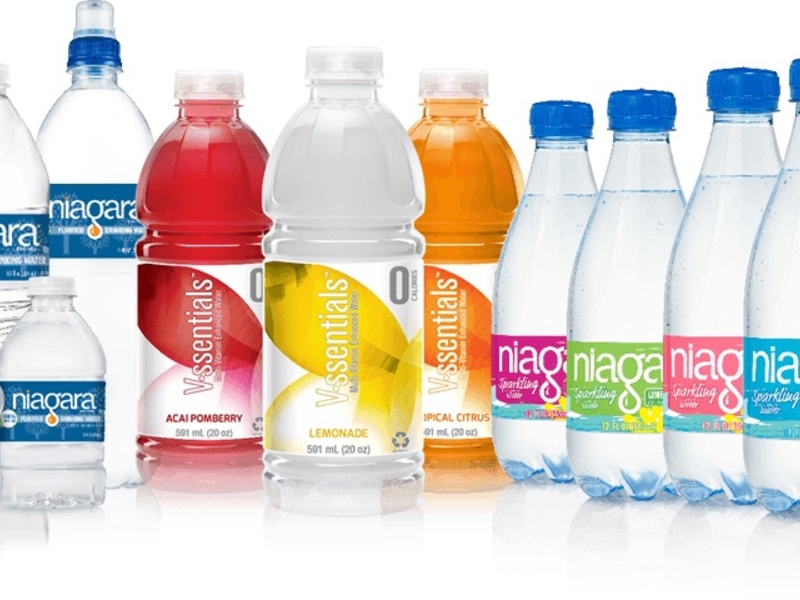 The company is building a 502,320-square-foot bottled water factory that will employ 70 people within five years, according to the South Carolina Department of Commerce.

The Ontario, Calif.-based company builds integrated plants that include production of injection molded preforms and caps and blow molding of bottles. Operations in Florence are scheduled to be online by the first quarter of 2021.

“We chose Florence as our new home for a number of reasons including what we felt was a highly competitive and attractive combination of location, infrastructure and workforce,” Niagara Bottling Executive Vice President Brian Hess said in a Feb. 20 news release.

Niagara Bottling was established in 1963 and is family owned. The company has announced a series of new bottling plants in recent years, including sites in Temple, Texas; Jeffersonville, Ind., and Findlay Township, Pa.