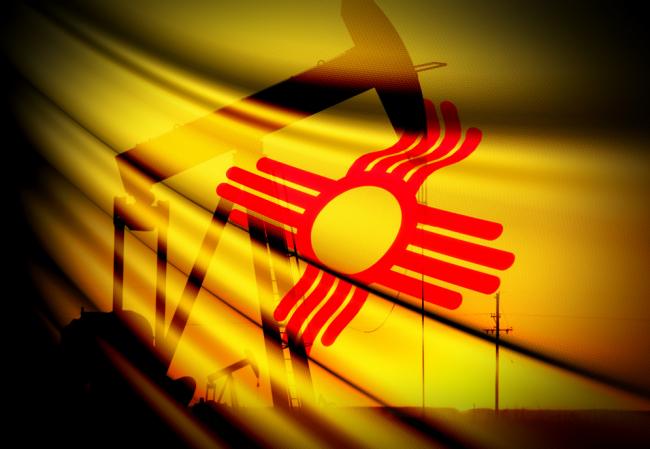 New Mexico’s Democratic governor is pushing for her state to get a waiver from the Biden administration’s pause on new oil and gas leasing on federal lands, she said in a Zoom video recording seen by Reuters on March 11.

Gov. Michelle Lujan Grisham’s remarks came a day after the U.S. Interior Department said it will launch a review of the leasing program later this month, a step that will determine whether the administration will seek to halt new drilling leases on public lands and waters permanently as part of its climate change agenda.

Lujan Grisham, whose state is heavily dependent on revenues from fossil fuel drilling, echoed that criticism on March 10, telling the Greater Albuquerque Chamber of Commerce that she was “clearly concerned” that the policy had been imposed “right out of the gate, with very little guidance.”

She went on to say that the state should receive an exemption because of its efforts to tackle climate change.

“Create a program that gives credit to states that are well beyond where the federal government and other states are in terms of climate change initiatives, cleaning up the environment, curbing carbon emissions and having an all-of-the-above energy effort,” Lujan Grisham told the virtual meeting.

“You do that, [and] New Mexico’s going to get an exemption, a waiver,” she said.

She said her staff met with officials at the Department of Interior to discuss this recently, and that she was leading the effort on behalf of other Western governors. The Department would not comment on the governor’s remarks.

Under Lujan Grisham’s leadership since 2019, New Mexico has implemented several major climate change policies, including requiring 100% of electricity sales to come from carbon-free generation by 2045 and a target to reduce greenhouse gas emissions by 45% below 2005 levels by 2030. The state is also seeking stricter methane regulations for oil and gas production.