Has the US shale oil boom peaked? 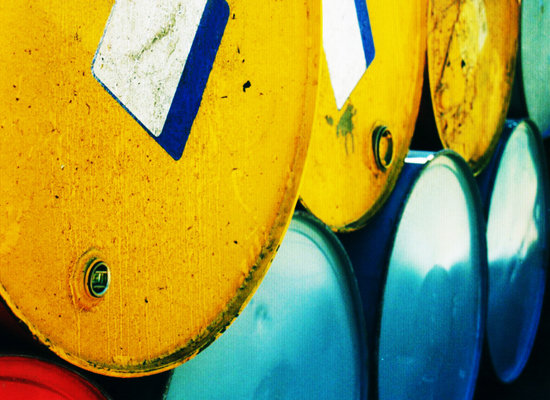 Has the technology that drove the U.S. shale boom finally peaked?

One thing is clear, oil production is leveling off as innovation plateaus, according to a recent article by The Wall Street Journal.

U.S. oil production increased by less than 1% during the first six months of 2019, according to the Energy Department. Over the same period in 2018, oil production saw a 7% increase.

The reduced growth is being credited to operational issues, including underproducing wells that are drilled too close to one another and sweet spots running dry sooner than expected. The rising drilling challenges point to the possibility that the technology and engineering advances that have made it possible for shale companies to unlock record amounts of oil and gas from rock formations have started leveling off.