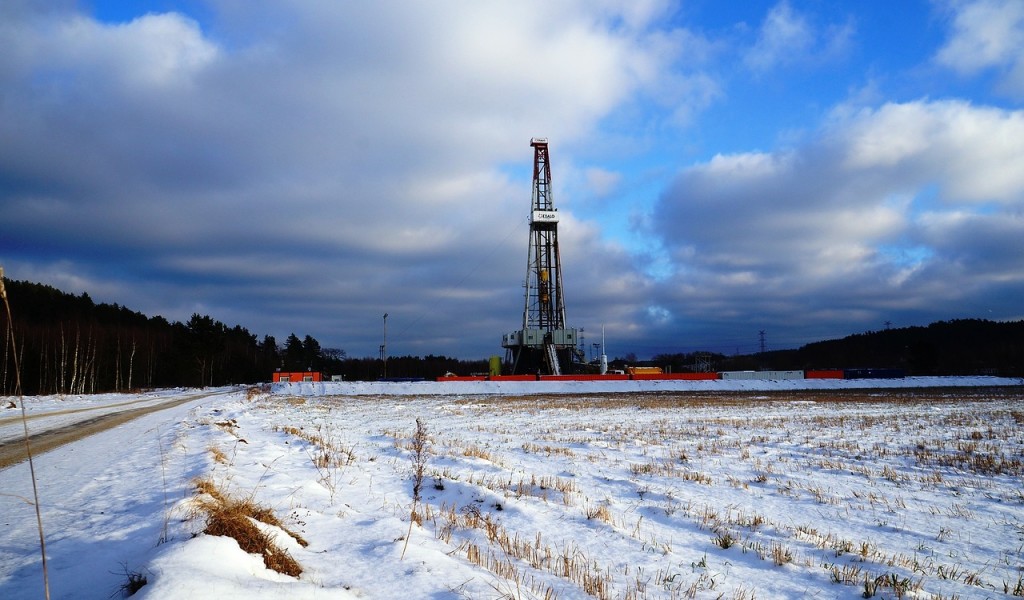 Fracking is a slang term for hydraulic fracturing. Fracturing is a process by which highly pressurized fluid is pumped thousands of feet into the ground to fracture rock formations. The goal is to release the natural gas that’s locked inside the rock.

What most concerns people about fracturing is ground water contamination. The worry is that fractures underground, caused by the process, will extending upwards and into aquifers, releasing gas and chemicals into the ground water supply. There’s been no confirmed reports of such a thing happening. Though surface spills and drill site blowouts can lead to localized environmental concerns.

Will my water catch on fire?

Flammable water is caused by the release of methane gas into a drinking water supply. Methane gas occurs naturally and can be released by any kind of drilling, including water wells. In Pennsylvania officials fined Chesapeake Energy $1 million for contaminating ground water with methane. It was determined that the company had not properly cemented it’s boreholes and gas migrated up the well, between rock and into aquifers.