From Oil and Gas Investor Editor-in-Chief: The Denial of the Euro Majors 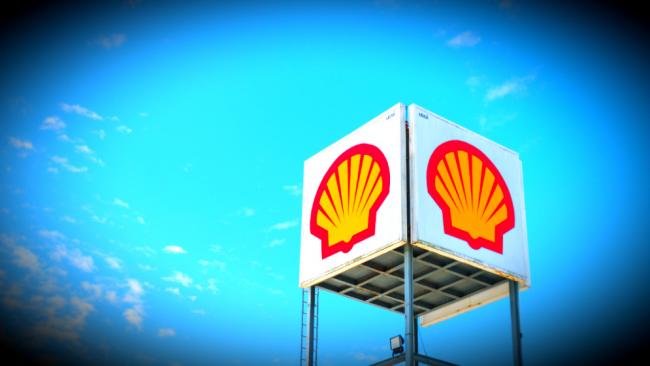 [Editor’s note: A version of this story appears in the February 2021 issue of Oil and Gas Investor magazine.]

The Netherlands major Royal Dutch Shell Plc is the latest European international oil company to reveal its new strategy to pivot its long-term plan toward many things “green” and away from other things “fossil.” The goal: to be a net-zero emissions energy business by 2050.

“Our accelerated strategy will drive down carbon emissions and will deliver value for our shareholders, our customers and wider society,” said Royal Dutch Shell CEO Ben van Beurden in a statement in early February.

It’s a fine goal on the surface, lowering atmospheric greenhouse-gas emissions. In doing so, the company defined three business pillars for its redefined purpose. Hydrocarbons, notably, aren’t included in Shell’s go-forward “growth” strategy, not even in its “transition” strategy. Instead, the portfolio it was built upon is in the “funding our strategy” strategy. Oil and gas is the cash cow to fund the new vision. The new growth strategy: marketing, power, hydrogen and biofuels.