From Oil and Gas Investor Editor-in-Chief: A Swelling Wave of Contraction 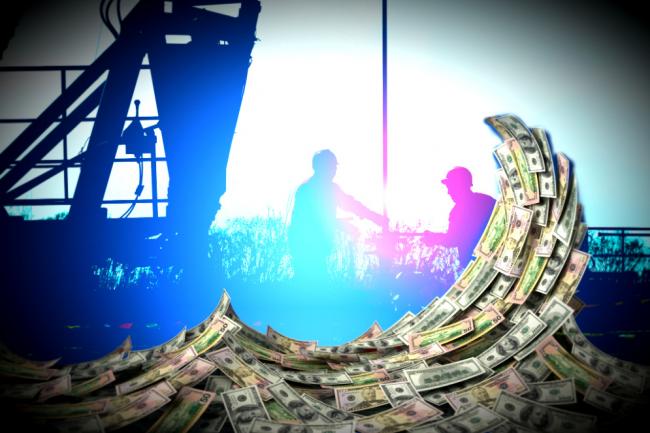 Industry pundits have predicted—wished for, even—E&P consolidation for years. That time is nigh. Since July, six corporate combos have been announced; three in October alone. Surf’s up, and the merger waves are crashing onshore.

All the deals were low-to-no premium, all-stock agreements.