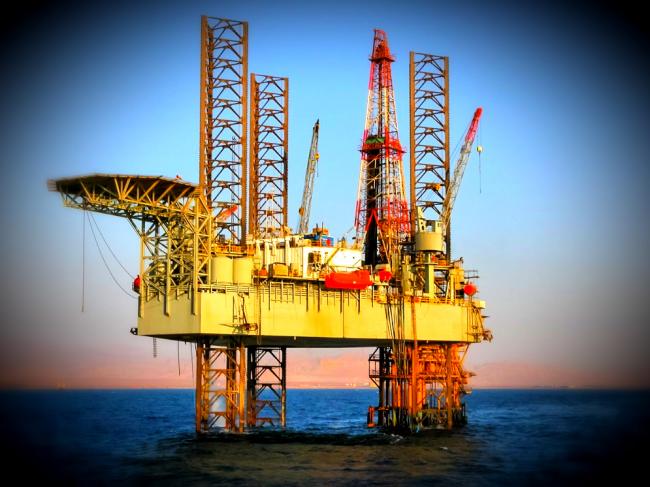 The discovery of the giant Zohr Field in 2015 by Italy’s Eni SpA is believed to have ignited a growing interest in exploration in Egypt. The Zohr discovery is the largest in the Mediterranean and estimated to hold about 30 trillion cubic feet of gas.

The Irving, Texas-based company, which has had a long-standing downstream presence in Egypt dating back to the beginning of the 20th century, marked its foray into gas exploration in the country in February 2019 by winning awards in one of Egypt’s largest-ever oil and gas exploration tenders. Later that same month, Exxon Mobil made a mammoth gas find of its own in the East Mediterranean Sea offshore Cyprus.