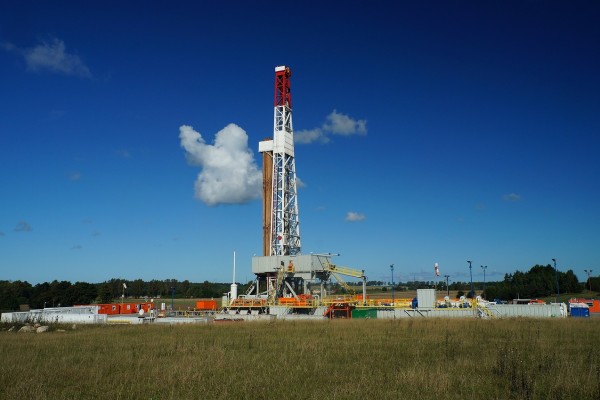 Thirty new permits were issued for Ohio, Pennsylvania and West Virginia from May 10-16, according to Marcellus Drilling News.

Pennsylvania received 14 new permits for wells on three pads in the northeast part of the state.

Ohio received three new permits in Greene county for Eclipse, which is now owned by Southwestern Energy, on one well pad.