California Governor Seeks to End Oil Drilling in State by 2045 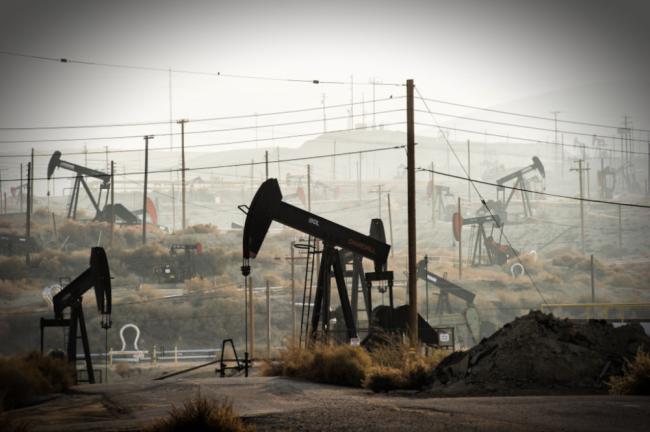 California Governor Gavin Newsom on April 23 directed state agencies to end new fracking permits by 2024 and to analyze how to phase out oil and gas extraction two decades later.

The move comes as Newsom has been under pressure from environmental activists and progressive politicians who say the state’s permitting of new drilling is at odds with its goals to move away from fossil fuels and combat climate change.

“I’ve made it clear I don’t see a role for fracking in that future and, similarly, believe that California needs to move beyond oil,” Newsom said in a statement.

The move was criticized by the oil and gas industry, which said the action would hurt drilling-dependent jobs and communities, as well as green groups who said the state needed to move far more quickly.

The Western States Petroleum Association, in a statement, pledged “to fight this harmful and unlawful mandate.”

Kassie Siegel, director of the Center for Biological Diversity’s Climate Law Institute, said the commitment was “historic and globally significant” but added that “we don’t have time for studies or delays.”

Newsom directed the California state oil and gas regulator, the Geologic Energy Management Division, to initiate a process that will halt the issuance of hydraulic fracturing permits by 2024. Fracking accounts for a small amount of oil extraction in California.

In addition, the governor said the California Air Resources Board, which writes the state’s climate change policies, will evaluate how to phase out oil and gas extraction by 2045.