Boston Gets More Gas and It’s Not the Beans! Really!

Boston will get a lot lot more gas soon and not from those Boston beans. It will be as a result of a Kinder Morgan pipeline upgrade fought by its idiot pols. 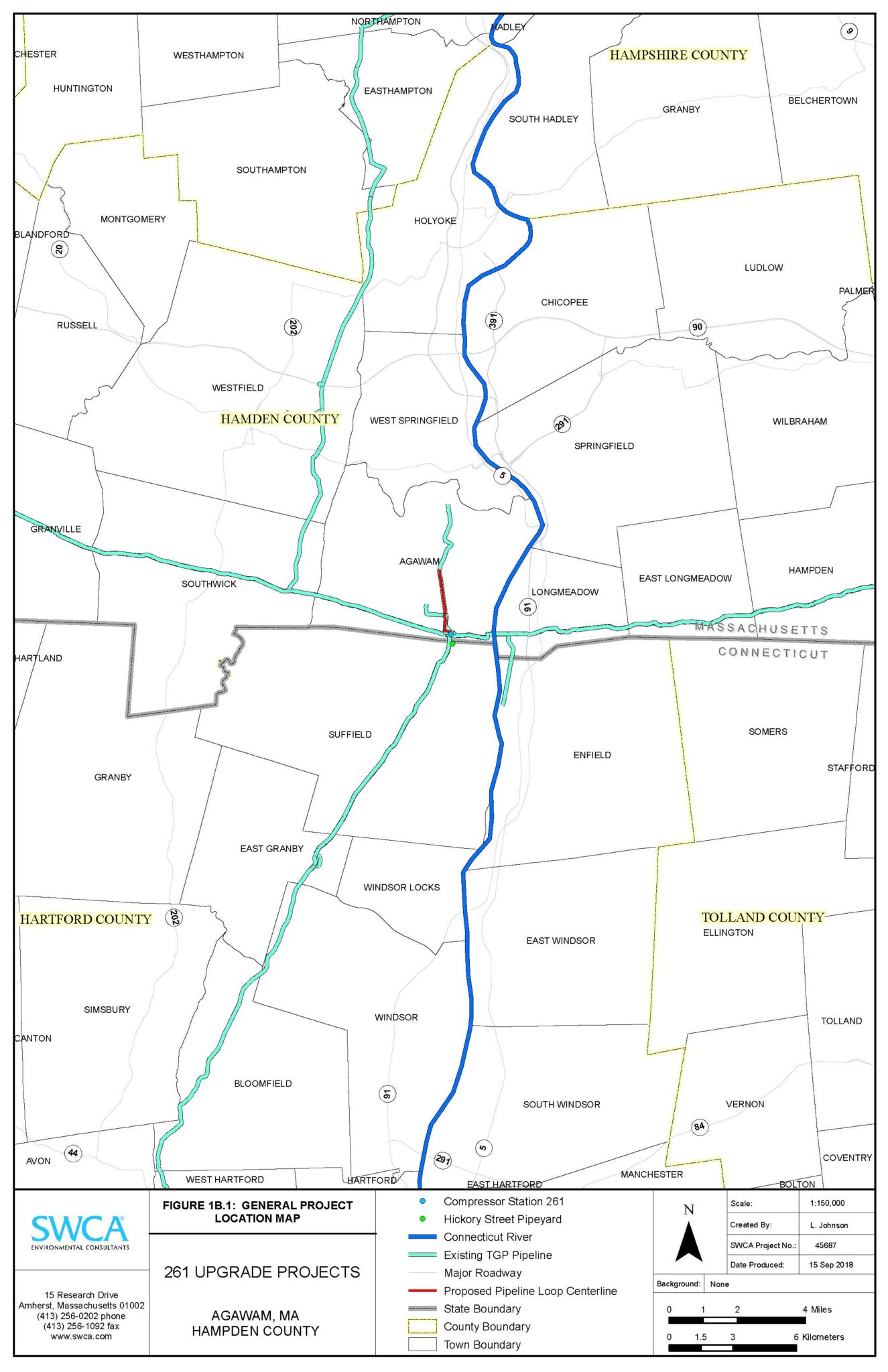 The 261 Upgrade work would result in an extra 72 million cubic feet per day (MMcf/d) of natural gas flowing to the Boston metro region. This project is about as benign and small as they get as far as earth disturbance. Yet these small changes will yield a big, beneficial outcome for Boston residents.

And yet, the state of Massachusetts tried to slow it down/block it (see Massachusetts Throws Up Roadblocks for Pipeline Expansion). When that didn’t work, the state’s radical Attorney General, Maura Healey, tried to tell FERC what it can/can’t do with respect to approving the project (see Out-of-Control Mass. AG Tries to Block More NatGas to Boston). What an arrogant lot in the Bay State.

Fortunately, FERC didn’t listen to the state nor to Healey.

Editor’s Note: What’s especially interesting about this FERC decision to allow gas to reach Boston, which previously had to rely on Russian LNG in an at least one instance, are the thoroughly ridiculous arguments of project opponents.

The City of Holyoke, for example, said it “intends to utilize existing infrastructure and energy conservation initiatives to meet future heating needs in order to obtain 100 percent renewable energy” and, therefore, there is no need for the upgrade. FERC simply responded by noting “Renewable energy sources would not accomplish the project purpose of providing natural gas transportation service. The Commission cannot require individual energy users to use different or specific energy resources.” FERC’s can’t impose Holyoke’s green religion, in other words.

Then, there is FERC Commissioner Richard Glick, who dissented in part by saying “We know with certainty what causes climate change: It is the result of GHG emissions, including carbon dioxide and methane, released in large quantities through the production, transportation, and the consumption of fossil fuels, including natural gas.”

This is nonsense. Not only are there literally thousands of credible scientists who are not certain at all, but, as Judith Curry notes, the IPCC itself has but claimed “Most [50%] of the warming in the latter half of the 20th century is very likely [>90%] due to the observed increase in greenhouse gas concentrations.” Even accepting these obvious guesstimates, this would mean GHH emissions account for less than half of global warming, not a certainty they cause all of it.

Glick was deliberately trying to create the opposite impression, which he had to know wasn’t true. There are many, many potential contributors to global warming and to stop a pipeline project based on, at best, a less than 50% certainty it might somehow increase warming is ludicrous. Thank goodness the other FERC Commissioners saw through this political stunt.