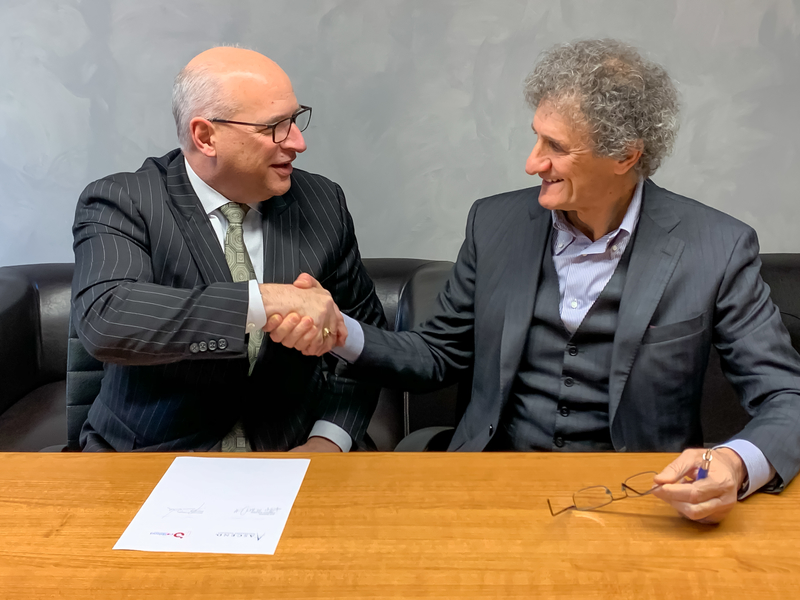 Esseti Plast is a producer of masterbatch concentrates. Poliblend makes compounds and concentrates based on of virgin and recycled grades of nylon 6 and 6/6, PBT and acetal.

“This strategic acquisition marks an important transformation for our company as we grow our European manufacturing and distribution footprint,” Ascend President and CEO Phil McDivitt said in a news release.

“More importantly, it helps us provide our customers with a broader portfolio of high-performance, sustainable products to meet increasing demand,” he added.

Poliblend was founded in 1999. Its products enhance the appeal and end-use performance of plastics products, packaging and fibers, officials said. “The ability to offer our sustainable products in an ever-changing global business environment is a game-changer for Ascend,” European leader John Saunders said.

Giancarlo D’Ottavio, Poliblend’s president, will continue to run Poliblend’s operations and join Ascend’s European management team. “Combining the shared expertise of our companies creates opportunities to expand our reach while continuing to provide the high-quality products and service that our customers have come to trust,” he said.

The deal marks the second European acquisition in two years for Ascend. In 2019, it bought a compounding business in Netherlands. Ascend now operates seven plants in the U.S. and Europe and employs more than 3,200.

Ascend ranks as one of the world’s largest makers of nylon 6/6. At the K 2019 trade show in late 2019, the firm introduced several new grades of nylon 6/6, including a copolymer series for films, a Vydyne ECO-brand series for electrical and electronic uses and a Vydyne ThermaPlus grade for cable ties and fasteners.

Ascend also continues to work on increasing capacity for key raw materials as well as for nylon 6/6. Officials said late last year that the firm is making progress with an expansion that will add almost 200 million pounds of annual production capacity for adiponitrile (ADN) feedstock at its plant in Decatur, Ala.